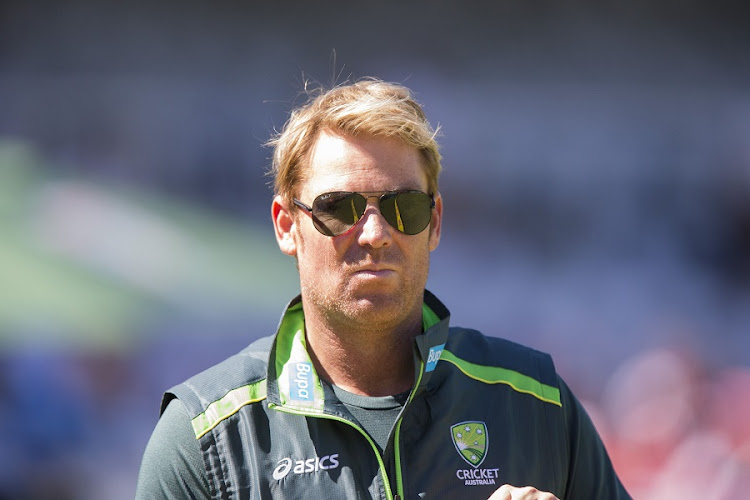 Warne made his Test debut for Australia in 1992 against India‚ and played his last Test in 2007‚ at the end of Australia’s 5-0 Ashes victory over England.

He had 708 Test wickets to his credit.

Cricket SA acting CEO Pholetsi Moseki said Warne was one of the finest cricketers the game has seen. “It was not an accident of history that he was inducted into the ICC Cricket Hall of Fame in 2013‚” said Moseki.

“He was a legend of our great game‚ to which he gave so much‚ and still had so much to give. He was an inspiration to aspiring cricketers. His passing is a sad loss to which the cricketing community will take time to recover.”

Cricket SA board chair Lawson Naidoo said Warne’s death represented a sad day for cricket. “Warne’s passing has brought an early winter to the hearts of his fans in SA and across the globe.

“He leaves behind a monumental legacy from where all cricketers should draw comfort and inspiration.”

Naidoo sent condolences to Cricket Australia and said Cricket SA shares in their pain‚ especially after the death of another Australian cricket great Rod Marsh.

Since his retirement in 2007‚ Warne had taken up coaching and commentating.

He became involved as an analyst and expert on various platforms around the world and covered numerous matches as a commentator.

Warne also coached in the Indian Premier League‚ winning the tournament with Rajasthan Royals‚ and took up coaching roles for many domestic cricket teams.

Warne was named one of Wisden’s Five Cricketers of the Century alongside Donald Bradman‚ Garfield Sobers‚ Jack Hobbs and Vivian Richards.