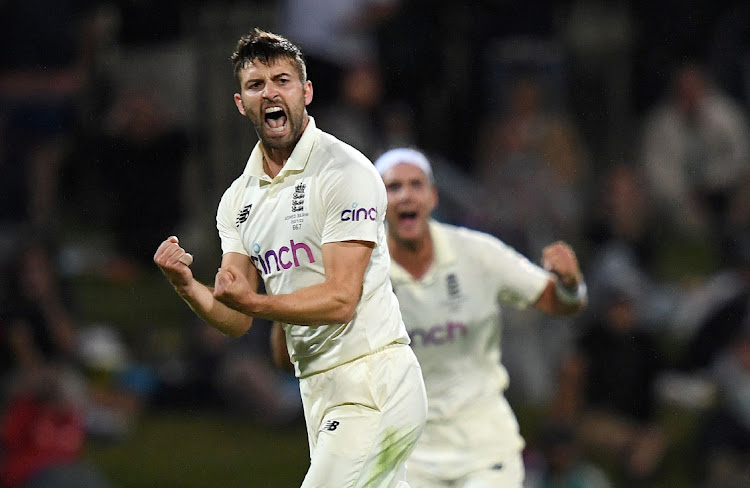 Sydney — Cameron Green led the way as Australia rode roughshod over England’s hopes of one Ashes Test victory by dismissing the tourists for 124 in Hobart on Sunday to clinch the fifth Test by 146 runs and seal a 4-0 series triumph.

In the ascendant for the first time in the five matches when they were 68 without loss chasing 271 towards the end of the second session, the touring side lost 10 wickets for 78 runs to slump to a 13th defeat in their past 15 Tests in Australia.

England have looked powerless against Australian pace throughout the series and no more so than when facing the pink ball under the lights of Bellerive Oval.

Green started the rout when he dismissed Rory Burns for 26 to break the opening partnership and bring up tea, returning after the break to remove Dawid Malan for 10 in similar style with the batsman chopping on.

Zak Crawley, the other England opener, was the 22-year-old’s third victim, caught behind for 36, and when Ben Stokes holed out for five to Nathan Lyon at deep square leg off Mitchell Starc, England had lost four wickets for 24 runs.

Joe Root got his side over the hundred mark but fell for 11 when a Scott Boland delivery skidded low along the surface and into his off stump, leaving the England captain destined to head home still without a Test century in Australia.

Boland and his skipper, Pat Cummins, shared the next five wickets as England appeared to give up on any hope of even extending the contest into a fourth day.

Earlier, England paceman Mark Wood made the most of seaming conditions for a career best 6/37 to help bowl out the hosts for 155 early in the second session.

The hosts won the Tests in Brisbane, Adelaide and Melbourne to retain the urn, while the fourth match in Sydney was drawn after England batted out the final day.