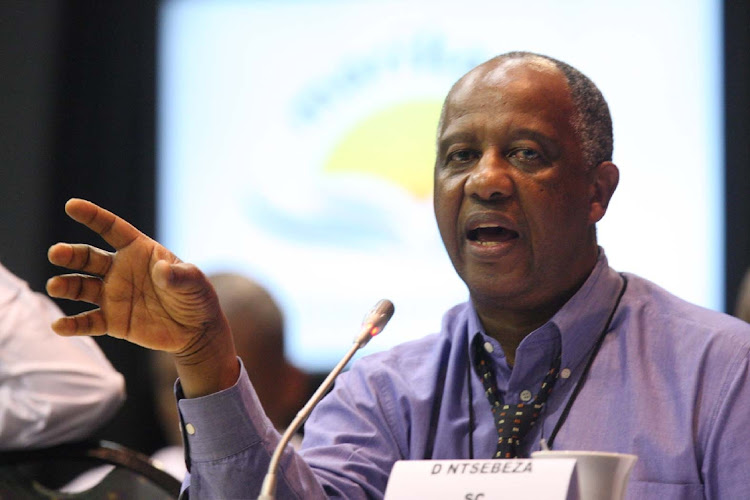 Cricket SA will review recommendations made in the final report of an independent ombudsman “with an open mind” after allegations the organisation had previously discriminated against players based on race, it said on Wednesday.

The report was compiled by social justice and nation building ombudsman Dumisa Ntsebeza after six months of hearings in which former players and administrators gave evidence of alleged racial discrimination within the senior national team, and in player selection and coaching appointments.

A number of players of colour came forward to say they had been treated unfairly, with former spinner Paul Adams revealing he had been called a “brown shit” in an SA team song during his time in the side, including by the team’s current coach Mark Boucher. The latter has since apologised.

The report also criticised current Cricket SA director of cricket Graeme Smith and former national team captain AB de Villiers for selection decisions made during their time at the helm of the side, which it says were prejudicial towards black players. Both have denied this.

It said the appointments of Smith and Boucher to their current roles were flawed from a procedural perspective, but neither appear to be in danger of being replaced.

“We look forward to the report and will engage with it and its recommendations in order to assist in ensuring that we do indeed move the game of cricket onto a new and different trajectory,” Cricket SA chair Lawson Naidoo said in a news release.

“We are thus committed to considering the findings and recommendations with an open mind. We will look at the report objectively, having regard to our social justice obligations and our duties as guardians of the game in SA.”

The report also criticised Cricket SA for its efforts to expand the game in poorer communities and suggested more needs to be done to educate national team players on diverse cultures to improve the team’s social integration.

Freer than older generations, they have a genuine desire for a more equitable society
Opinion
1 month ago

NEIL MANTHORP: Amid saliva bans and format-flipping cricket still plays host to the virus of money

Covid-19 has helped the game to abandon age-old rules and practices and keep pockets bulging, writes Neil Manthorp
Sport
1 month ago
Next Article

LETTER: Cricket SA infringes on the constitutional rights of players

LETTER: Cricket SA infringes on the constitutional rights of players