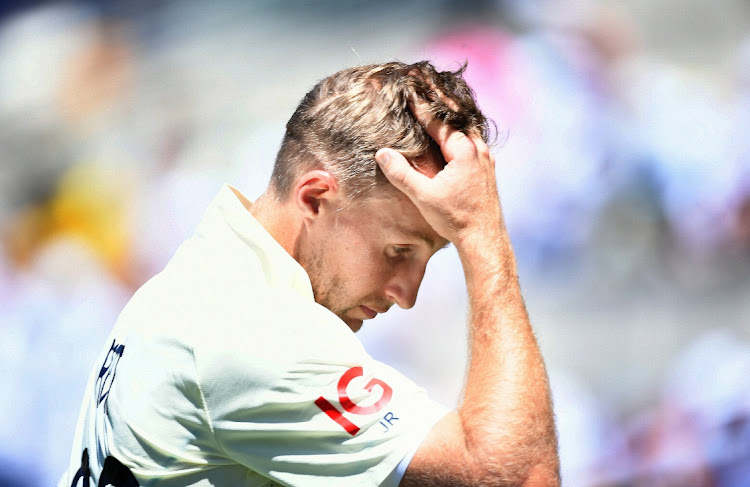 Melbourne — England captain Joe Root has backed Rory Burns and Jack Leach to rebound from their horror shows in the series-opening defeat in Brisbane as the tourists look to square the Ashes with victory in the day-night second Test at Adelaide Oval.

Burns was bowled out first ball of the series, dropped an easy catch that allowed David Warner to go on to score 94, and failed with the bat again in the second innings of England’s nine-wicket defeat by Australia.

“Rory is a very strong character, you can’t doubt that side of his game,” Root told reporters in Adelaide on Tuesday, two days before the start of the pink-ball Test.

“He’ll come back in and want a response and want to put some big scores on the board.”

Leach conceded 1/102 at nearly eight runs per over as Australia’s batsmen hit the spinner out of the attack.

Stuart Broad and James Anderson were rested in Brisbane and both pacemen are expected to come in for Adelaide but Root would not rule out Leach retaining his place in the side.

“I’m sure he’ll want to respond and he’ll want to get back into the series and have an impact,” the England skipper said. “Some of the grounds that we will be going to from this point onwards should offer a lot more for him and bring spin into it as well.”

In the 2017/2018 Ashes series, England lost the pink-ball Test in Adelaide on the way to a 4-0 defeat and will face opponents who have not lost a Test under lights.

Root said his batsmen should feel more comfortable against the swinging pink ball after they struggled with the bounce at the Gabba, where they were skittled for 147 in the first innings and lost eight wickets in a session in the second.

“One thing, as we’ve spoken about with the pink ball, it can swing a bit more and seam a bit more, which is something that we should be used to and we should know how to manage,” he said, referring to the red ball on England’s home pitches.

“Whereas in England you don’t have to manage the bounce like you do in Brisbane all that often. So when there are phases of the game that [swing and seam] comes into it, we should be ready for that.”