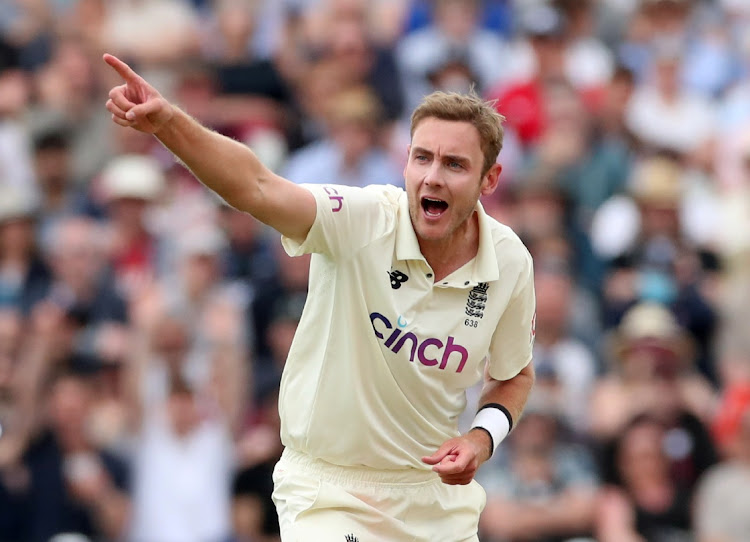 Melbourne — After a stormy build-up, the Ashes will crank into gear when the first Test starts on Wednesday, with both Australia and England left guessing about each other and whether the Gabba wicket will retain its usual spice.

With no time for tour matches and with internal games hit by rain, players will go in cold for the opening battle of cricket’s most enduring rivalry.

Cricket has been in short supply but scandals have filled the vacuum, with the Yorkshire racism saga raging in England and Tim Paine’s “sexting” overshadowing Australia’s preparations.

“The way the build-up has been here, it’s been a little bit challenging in certain ways,” said England wicketkeeper Jos Buttler on the eve of day one.

“What’s important is to again assess conditions and bowl well with what’s required on the pitch.”

England have generally missed the mark on that score, having not won at the Gabba since Mike Gatting’s team at the 1986/1987 series.

Six of the past eight trips to Brisbane ended in defeats that set the tone for more English pain in the series.

It may be no coincidence that the last time England held their own at the “Gabbattoir” they went on to win the 2010/2011 Ashes, only their second triumph on Australian soil in the past 34 years.

"‘Don’t lose’ is therefore my best advice to England before the first Test in Brisbane,” former England captain Alastair Cook wrote in a column for The Times. “If England can get through the Gabba unscathed we could have a fantastic series ahead of us.”

Cook’s unbeaten 235 at the Gabba in 2010/2011 ensured a draw that galvanised Andrew Strauss’s team at the start of their 3-1 series triumph.

What current skipper Joe Root would give for an opening rock like Cook padding up this week.

Instead, the weight of England’s batting rests heavily on his shoulders. Most of the squad have never faced belligerent Australian pacemen on their favourite wicket in the heat of an Ashes Test.

Root, the world’s top-ranked Test batsman, will be under pressure to keep the runs flowing in a country where he has never scored a century.

He will be glad for all-rounder Ben Stokes’s support and hope for more from others.

“We all know the form he has been in with the bat this year,” said Buttler of Root. “We know he’s our best player with the bat so we want to support him and help him share that load.”

With old warrior James Anderson on ice until the second pink-ball Test in Adelaide, Stuart Broad and Ollie Robinson are set to lead England’s bowling.

Under new fast-bowling captain Pat Cummins, Australia are under pressure to show their series-deciding loss to India at the Gabba in January was an aberration.

Cummins, who replaced Paine after the wicketkeeper stepped down over a “sexting” scandal, said he would lean heavily on vice-captain Steve Smith for tactics and field placements while he concentrates on bowling.

He will also hope for support from his long-time pace colleagues Josh Hazlewood and Mitchell Starc after the trio were humbled by India’s batsmen during the past home summer.

Pace generally holds sway on the bouncy Gabba wicket, giving Australia the edge in recent Ashes contests. They will likely have the edge in this contest, too, if the weather holds up.

NEIL MANTHORP: Amid saliva bans and format-flipping cricket still plays host to the virus of money