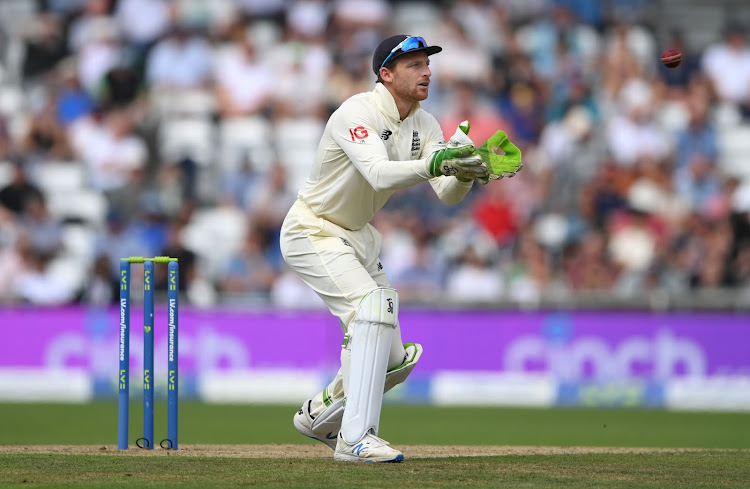 Sydney — England’s Jos Buttler says the team that deals best with the disrupted preparations and distractions around a “unique” Ashes series will have the best chance of walking away with the spoils.

The wicketkeeper-batsman and his teammates from England’s Twenty20 World Cup campaign finally emerged from quarantine and joined the rest of the Test squad on the Gold Coast on Tuesday.

The Queensland rain might have thrown another spanner into the works by washing out the first day of an intrasquad match, but Buttler was phlegmatic about his lack of red-ball preparation ahead of next week’s first Test in Brisbane.

“In this day and age, lots of us go between formats quite often. In the Covid-19 era things have changed quite a lot as well, with quarantine rules making certain things a little trickier,” he said.

“I do think it’s something that you just have to deal with as a modern player, to be able to walk into situations without having full preparation.

“No team should be using that as excuses, you can still turn up on that first day and play a really good Test match.”

Before agreeing to tour, England’s players negotiated hard over the restrictions they would be playing under during the five Tests around the country, particularly the right to bring their families with them to Australia.

The arrival of the Omicron coronavirus variant on Australian shores could potentially force Cricket Australia (CA) to move the fifth Test away from Perth, or to adjust the conditions for players and their families.

Buttler was reluctant to engage in debates about hypothetical situations.

“I find it tiring to talk about it when you don’t know,” he said. “That’s not for me to worry about at the minute. There’s a week to go until the first Test here and all our energies are focused on that.”

Other distractions for the England team have come from the racism row that has engulfed the English game, while Australia have been dealing with the fallout from the “sexting” scandal that cost them their captain, Tim Paine.

Buttler said he would be taking a “fearless” approach to his first Test tour of Australia and maintained he would be focusing purely on the cricket as England attempt to wrest back the Ashes.

“Around the Ashes, there’s always certain things go on and the guys that can deal with the distractions an Ashes series throws up … is the team that’s going to play best,” the 31-year-old said.