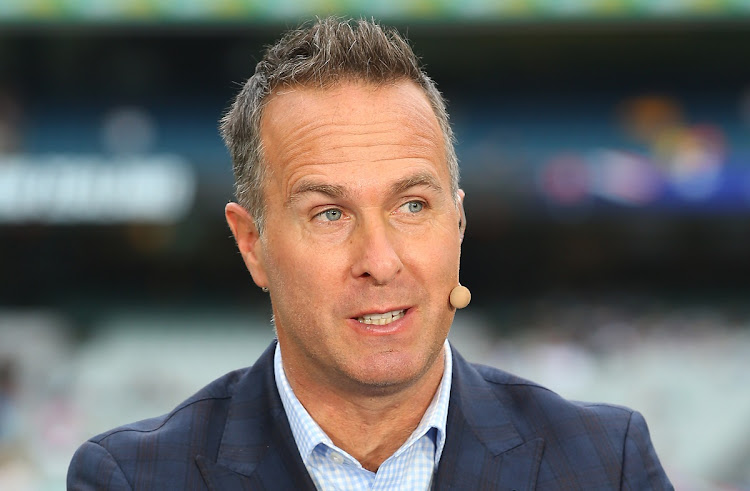 Bengaluru — Former England captain Michael Vaughan will play no part in the BBC’s coverage of the upcoming Ashes series after being named in the racism controversy involving former Yorkshire player Azeem Rafiq, the broadcaster said on Wednesday.

Rafiq alleged that Vaughan told him and two other players of Asian origin that there were “too many of you lot, we need to do something about it” before a match in 2009. Vaughan has strongly denied the accusation.

“While he is involved in a significant story in cricket, for editorial reasons we do not believe that it would be appropriate for Vaughan to have a role in our Ashes team or wider coverage of the sport at the moment,” the BBC said in a statement.

“We require our contributors to talk about relevant topics and his involvement in the Yorkshire story represents a conflict of interest.”

Vaughan’s management company did not immediately respond to an emailed request for comment from Reuters.

Vaughan, who has been an analyst with the BBC since 2009, was dropped from a radio show by the broadcaster earlier in November after the allegations came to light.

The five-Test Ashes series between England and hosts Australia begins in Brisbane on December 8.

In these parts there is a different view on the man who truly transformed the Springboks, writes Kevin McCallum
Opinion
5 months ago

‘I understand the importance of standing against racism,’ says Proteas star
Sport
6 months ago
Next Article