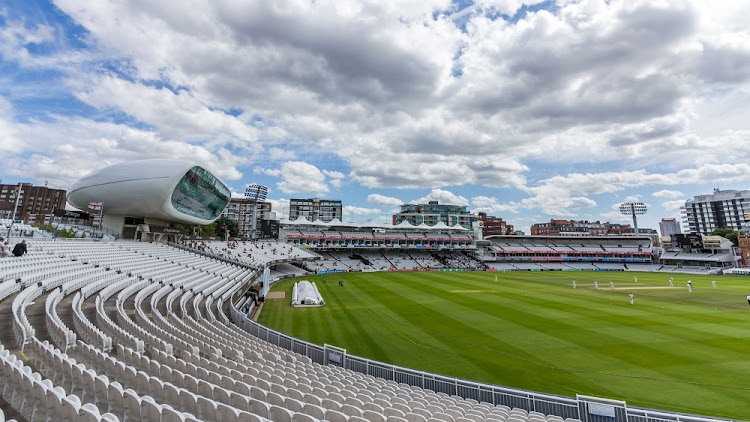 Melbourne — Perth may not be able to hold an Ashes Test over Australia’s home summer due to Covid-19 restrictions, sport minister Richard Colbeck said on Tuesday.

Perth is scheduled to host the fifth and final Test from January 14 but Colbeck said the Western Australia (WA) capital might have to miss out because of the state’s quarantine requirements.

Colbeck told Perth radio station 6PR players would not want to quarantine for 14 days in Western Australia as would be required if they played the preceding fourth Test as scheduled in Sydney.

“We’ve had to do a lot of work to organise quarantine arrangements for cricketers coming into Australia,” Colbeck said. “There’s serious questions about whether there’ll be a Test match in Perth this summer.

“If there’s no chance of coming here without prolonged quarantine, it just won’t occur.”

The Ashes starts in Brisbane on December 8, followed by Tests in Adelaide (December 16), Melbourne (December 26) and Sydney (January 5).

Cricket Australia (CA) said it was planning for all Tests as scheduled.

England players have threatened to pull out of the series if forced to adhere to Australia’s strict quarantine regime and have sought assurances that their families will be able to travel to Australia and tour with them.

Australia’s Covid-19 situation has thrown the schedule into doubt, with Covid-free Western Australia loath to open its borders while other states battle outbreaks.

Australia’s federal government released a vague plan in July to start easing quarantine restrictions and interstate travel curbs once 70% of adults are vaccinated, likely by the end of October, according to official projections.

But WA and Queensland, of which Brisbane is the capital, have said they may keep borders shut for longer to avoid the risk of their health systems being overwhelmed by Covid outbreaks.

“We know it is under real threat,” Matthews told The West Australian newspaper.

Cricket SA and provinces cannot afford to be too particular about how they put food on the table, and betting firms are offering funding alternatives
Opinion
4 weeks ago