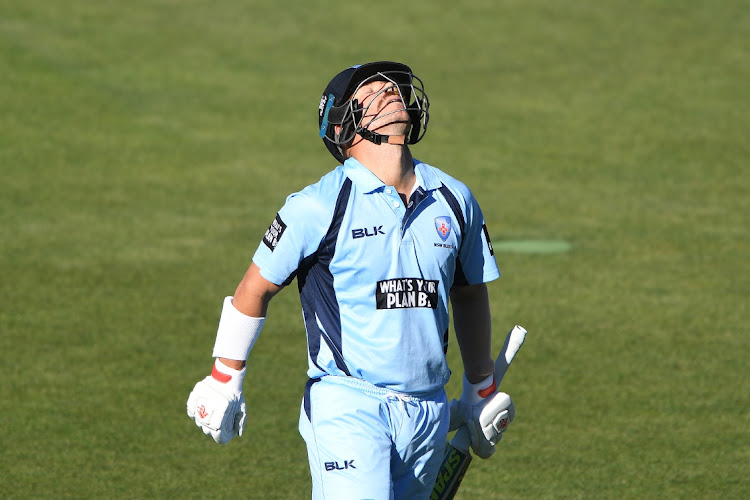 Warner, 34, is one of the IPL’s most successful batsmen and ranks fifth in the all-time list of run-scorers, the highest of all the international players to have featured in the annual T20 tournament.

The explosive left-hander had already lost the captaincy earlier in 2021 and was also left out for a match in May before the league’s suspension due to the Covid-19 pandemic. In a reply to a fan on Instagram, Warner hinted he might not play another match in this year’s IPL.

With Hyderabad out of contention for the playoffs, the team’s Australian coach Trevor Bayliss said Warner and a few others were left out to give an opportunity to younger players.

“We can’t make the final so have made a decision that we want the young players to experience not just the matches but time at the ground, around the set-up, and for this match we made the decision,” Bayliss said.

“He was not the only experienced player we left back at the hotel. We have a number of young players that haven’t been to the ground. Even as reserves. We wanted to give them an opportunity to come along and experience that. That may continue for a few more games yet.”

The second half of the IPL season was shifted to the United Arab Emirates, which will also play host to the World Cup from October 17.

England opener Jason Roy, who replaced Warner, made full use of his opportunity on Monday with a 42-ball 60 that helped the side to only their second win in 10 matches this season.

Cricket SA and provinces cannot afford to be too particular about how they put food on the table, and betting firms are offering funding alternatives
Opinion
4 weeks ago