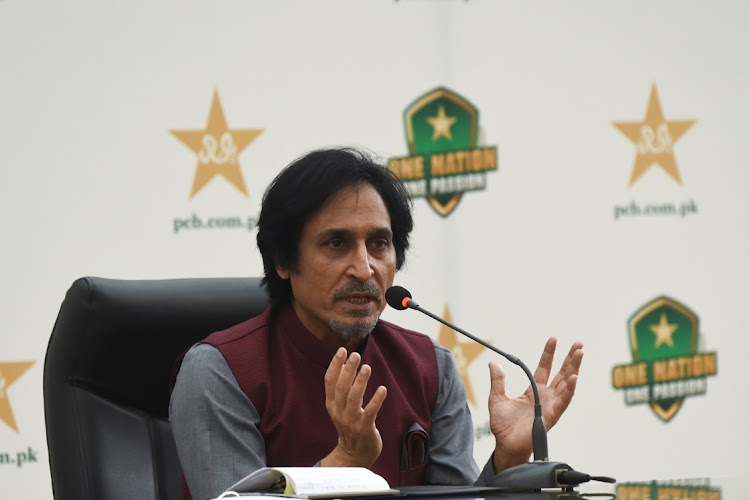 New Delhi — Pakistan have been let down by the “Western bloc”, and the back-to-back pullouts by New Zealand and England could have a “domino effect” for cricket in the South Asian country, Pakistan Cricket Board (PCB) chair Ramiz Raja said.

England on Monday cancelled their men’s and women’s teams tour of Pakistan in October citing “mental and physical wellbeing” of the players.

It followed New Zealand’s abrupt abandonment of their tour minutes before the opening fixture in Rawalpindi on Friday after a security alert from their government.

“I am very disappointed by England’s withdrawal but it was expected because this Western bloc gets united unfortunately and tries to back each other,” Raja, who took over as PCB chief recently, said in a video shared by the PCB.

“You can take any decision on the basis of security threat and perception. But there’s a lesson for us. We go out of our way to accommodate and pamper these sides when they visit … from now on, we’ll tour only when it serves our interest.”

The former Pakistan captain said there was a sense of anger in his country as New Zealand refused to share the exact threat, which necessitated a step that has far-reaching consequences for the hosts.

“It can have a domino effect. It can hit the tour by West Indies, and Australia are already reconsidering their tour next year,” Raja said.

“England, Australia, New Zealand — they are part of one bloc. Who can we complain to? We thought they were our own but they haven’t accepted us as theirs.”

According to media reports, the PCB is facing a loss that could be anything between $15m-$25m after the twin pullouts, but Raja said he was determined to claim compensation from New Zealand Cricket.

Pakistan could have hosted Zimbabwe and a second-string Bangladesh team to fill the void but the PCB would not resort to such “desperation”, he said.

Pakistan would have been treated better had PCB had more financial clout, he said.

“We have to improve and expand our cricket economy so that these countries remain interested in playing us. They come to the Pakistan Super League where they don’t get spooked or fatigued but collectively they have a different mindset together towards Pakistan,” Raja said.