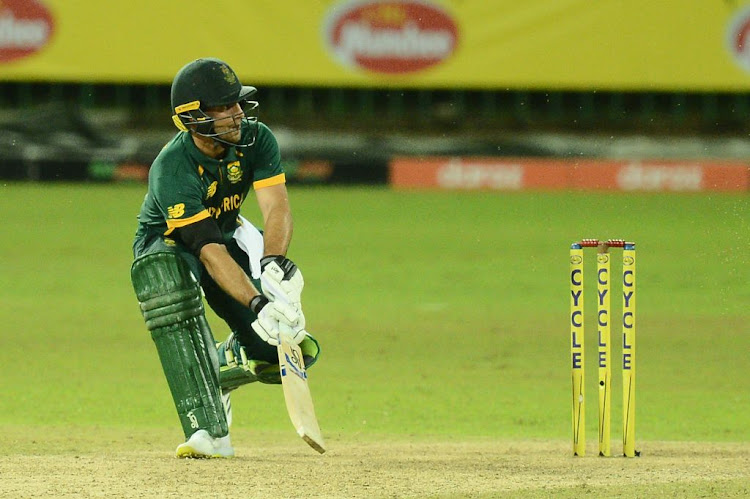 SA have named three front-line spinners in their squad for the Twenty20 World Cup in the United Arab Emirates and Oman but left out opening batsman Janneman Malan.

The side will be led by Temba Bavuma, who is injured but likely to open the batting with swashbuckling Quinton de Kock. Aiden Markram was selected as third-choice batsman at the top of the order.

The powerful Malan has averaged 92 with the bat in his first 10 one-day internationals, including three centuries, but could not force his way into the squad in the shorter format despite his established six-hitting ability.

Keshav Maharaj, Bjorn Fortuin and the No 1 ranked bowler in the world in the T20 format, Tabraiz Shamsi, will be the frontline spin options for the team, with Markram able to offer a part-time option.

The Proteas go straight into the second “Super 12" stage of the World Cup, where they are in a group with Australia, England, holders West Indies and two other qualifiers.

The tournament takes place from October 17-November 14, with SA facing Australia in their opener on October 23 in Abu Dhabi.