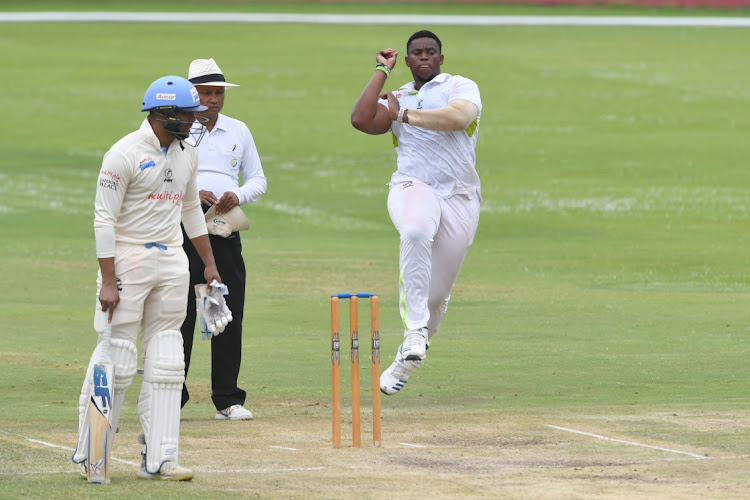 Sisanda Magala will be devastated after an ankle injury ruled him out of the squad to play Ireland in a full white-ball series which includes three ODIs and Twenty20s  in Belfast and Dublin.

The big fast bowler‚ known as the best death-over specialist in the country‚ suffered injury to his left ankle during the SA squad’s preparations in the West Indies.

“The projected recovery time is three to four weeks‚” Cricket SA said‚ adding that left-arm seamer Beuran Hendricks has been retained from the West Indies tour.

Cricket SA said the Proteas team arrived safely in Dublin for their historic maiden tour. The three ODI matches will be played in Malahide on July 11‚ 13 and 16. The first Twenty20 match will be played at the same venue before the tour concludes with two more T20s in Belfast on July 22 and 24.

With mere months to go to the Cricket World Cup in October and November‚ Magala will miss out on another short-format series on top of the five-match series against the West Indies which the Proteas came from behind to win 3-2.

AB de Villiers not coming out of retirement for West Indies, Ireland tours