It’s a different side from the one that lost by a whisker against England in the World Cup in 2019, says Kane Williamson 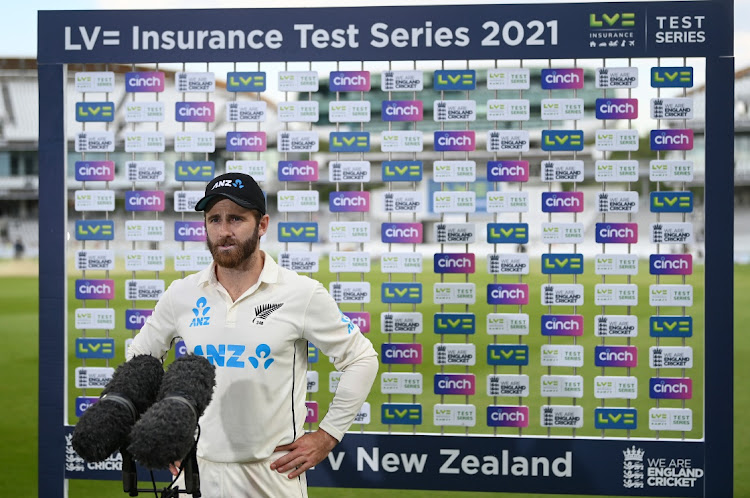 New Delhi — New Zealand captain Kane Williamson said his team will carry no scars from their agonising loss to England in the 2019 World Cup decider when they take on India in the final of the World Test Championship (WTC) in Southampton on June 18.

England were crowned 50-overs world champions in 2019 via a controversial boundary count rule after the final ended in a tie even after a Super Over. The rule has since been scrapped.

Williamson is back in England chasing Test cricket’s biggest honour and the 30-year-old said the New Zealand team was not haunted by the heartbreak of two years ago.

“No, I do not think so, certainly not something that the guys have spoken about,” Williamson told the International Cricket Council (ICC), pointing out “a different side” would be playing a “different format” at the Rose Bowl.

“The focus is definitely on the transition from not playing much cricket or from where the guys who have played white-ball cricket to just change into that Test format.

“The match was a very memorable one and obviously it had some controversy and it had everything, and people loved watching it at the end of the day. That is why people got a lot out of it,” he said of the 2019 encounter.

New Zealand won their home series against India in 2020 but Williamson would not underestimate an opponent who overcame a litany of injuries to triumph in Australia this year.

“Throughout we have seen the depth they have as well, certainly saw that in Australia as well,” Williamson said of the India team under Virat Kohli.

“A lot of strengths in their fast bowling and spin department ... a brilliant side, ranked right up the top, which is fair enough and an exciting opportunity for us to be involved in the final taking on the best.”