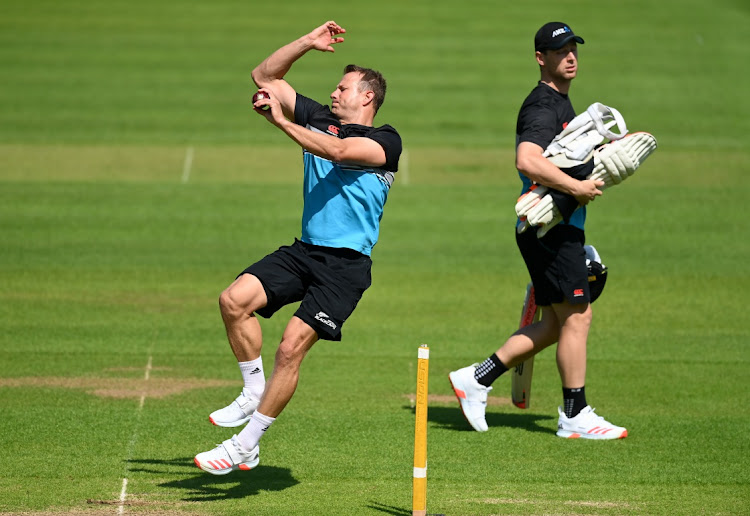 The 35-year-old pacer has played 51 Tests but has always been overlooked for the shorter formats, in which New Zealand reached the finals of the last two 50-overs World Cups.

Wagner said the final of the inaugural WTC in Southampton from June 18 held huge significance for him.

“It is like a World Cup final for me,” the bowler told reporters on Sunday. “The biggest disappointment in my career is that I’ve never really played a white-ball game for New Zealand or never been able to crack into the T20 or the one-day game. That ship has probably sailed now ...

“For me now, it’s about putting all my focus and energy into Test cricket and to be able to play in a World Test Championship final is like a World Cup for me.”

Kane Williamson’s team play a two-Test series against England before the WTC final, which is likely to be a battle between New Zealand’s formidable pace attack and India’s vaunted batting line-up headed by skipper Virat Kohli.

“I know this final is the first and there isn’t a lot of history around it, but it’s the start of something that’s pretty big,” Wagner said.

“To play in a one-off Test final against India — one of the best teams in the world, if not the best team in the world — to be able to test yourself against the best on the highest and biggest stage, that’s what it’s about.”

AB de Villiers not coming out of retirement for West Indies, Ireland tours