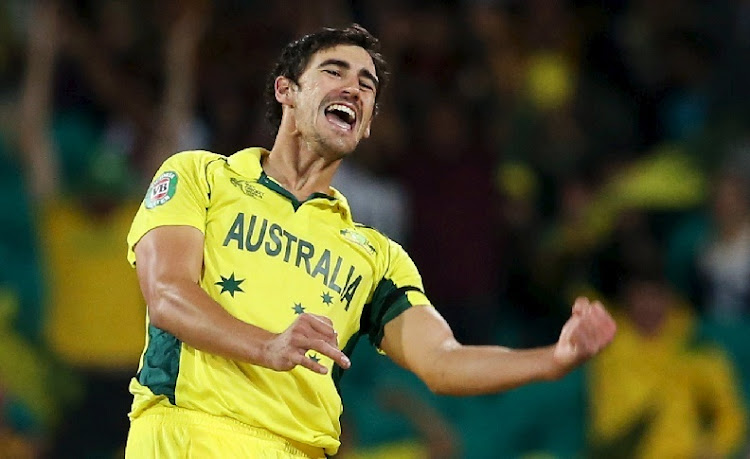 Sydney — The four Australia bowlers who played in the “Sandpapergate” Test against SA in 2018 issued a statement on Tuesday denying any knowledge of ball-tampering and calling for an end to “rumour-mongering” and “innuendo”.

Three years after the infamous scandal plunged Australian cricket into crisis, it reared its head again after a suggestion that responsibility for the affair might run deeper than the three players punished for it.

Cameron Bancroft, who was banned for scuffing the ball with a piece of sandpaper during the third Test against SA in Cape Town in March 2018, lit the fuse last week with a cryptic comment in a newspaper interview.

“Obviously what I did benefits bowlers and the awareness around that, probably, is self-explanatory,” the batsman told the Guardian.

Cricket Australia (CA) issued a request to Bancroft for any “new” information he might have but the idea that other players would have been aware what was going on at Newlands has found fertile ground in the Australian media.

In response, Pat Cummins, Josh Hazlewood, Mitchell Starc and Nathan Lyon issued a statement saying they were disappointed to see their integrity “questioned by some journalists and past players in recent days”.

“We have already answered questions many times on this issue, but we feel compelled to put the key facts on the record again,” the statement said. “We did not know a foreign substance was taken onto the field to alter the condition of the ball until we saw the images on the big screen at Newlands.”

Former Australia captain Michael Clarke expressed incredulity that the bowlers would not have known about the ball tampering, and former wicketkeeper Adam Gilchrist as well as England seamer Stuart Broad also weighed in on the matter.

“To those who, despite the absence of evidence, insist that ‘we must have known’ about the use of a foreign substance simply because we are bowlers, we say this,” the bowlers’ statement continued. “The umpires during that Test match ... inspected the ball after the images surfaced on the TV coverage and did not change it because there was no sign of damage.”

CA conducted an investigation into the incident in 2018 and banned Bancroft for nine months, while former captain Steve Smith and vice-captain David Warner were suspended for a year.

Warner, who was cast as the ringleader in CA’s report, has never spoken publicly in any detail about his role but his agent James Erskine said the punished players had been “treated despicably”.

“The whole thing was so badly handled, it was a joke,” he told The Age newspaper. “But eventually the whole truth, and nothing but the truth, will come out and I know the whole truth.”

Smith and Warner, who unlike Bancroft have re-established themselves in the Test side since their bans, returned to Sydney from the Indian Premier League via Maldives on Monday to start two weeks of quarantine.

Local media reported on Tuesday that Bancroft, who is playing county cricket in England, had already replied to CA saying he had no new information about the scandal.

“We respectfully request an end to the rumour-mongering and innuendo,” the bowlers concluded. “It has gone on too long and it is time to move on.”

Tim Paine has led the Test side with distinction, but with his 37th birthday coming up soon a clear succession plan will be required
Sport
4 months ago

It is also not India, which pays players a heck of a lot more to play Twenty20 cricket, writes Kevin McCallum
Sport
5 months ago