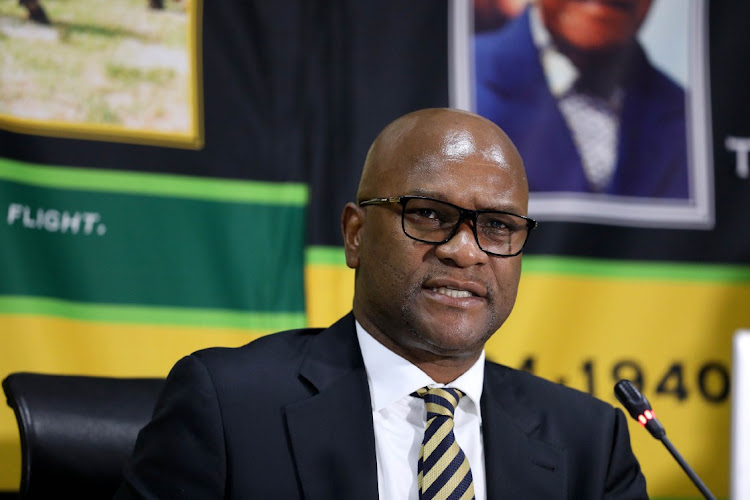 Sports minister Nathi Mthethwa threatened to invoke his powers in terms of the Sports Act on the Cricket SA members’ council at the weekend.

However‚ Mthethwa will not throw the book at the organisation just yet. Instead‚ the minister will extend the term of the interim board by a further month‚ in a last-ditch attempt to push for a majority independent board and an independent chairperson.

Insiders said the minister cannot invoke his powers as he is hamstrung by the fact that Sascoc‚ the sports umbrella body in the country‚ is yet to receive the proposed memorandum of incorporation amendments‚ as required.

“The minister should know by now that there will be no amendments to the Cricket SA memorandum of incorporation without the involvement of Sascoc and without approval from Sascoc. That’s clear in the Sascoc constitution‚” said a reliable source.

“When it comes to constitutional changes on constitutions of any Sascoc member‚ let me read you this section 13(5). It says the minister many not intervene if the dispute or mismanagement in question has been referred to Sascoc for resolution‚ unless Sascoc fails to resolve such dispute within a reasonable time.

“So now where is the dispute? Sascoc and Cricket SA are not in a dispute‚ yet‚ in terms of compliance. Sascoc has even started working on the proposed Cricket SA memorandum of incorporation amendments‚ so that takes care of the reasonable time.”

Another source said Mthethwa’s extension of the interim board’s term by another month was a sign the minister has realised the Sports Act actually prohibits him from invoking section 13(5).

“The minister has informed the members’ council that the interim board’s term should be extended by a further month‚” said a second source.

It will be the second time Mthethwa extends the term of the interim board.

Mthethwa imposed the interim board on Cricket SA on October 30 2020 and appointed it for three months to restore stakeholder and public confidence in the organisation.

The interim board was initially rejected by the members’ council‚ the organisation’s highest decision-making body.

But after a dressing down by the minister‚ the members’ council eventually relented and the interim board was formally incorporated as the board of directors on November 15.

Their term ended on February 15. Mthethwa extended the interim board’s term for a further two months until April 15‚ during which time  he hoped Cricket SA would have convened their annual general meeting.

Mthethwa said in a statement on February 15 that he met the interim board during that week to take stock of progress made towards completion of their mandate. Having consulted the Cricket SA members council‚ he was persuaded that the extension was the best decision for cricket, he said.

The minister said in February that one of the mitigating factors for the extension was to allow the interim board to complete ongoing disciplinary proceedings against suspended senior executives.

Kugandrie Govender was suspended as acting CEO in December with company secretary Welsh Gwaza over allegations of misconduct. Proceedings against both are continuing.