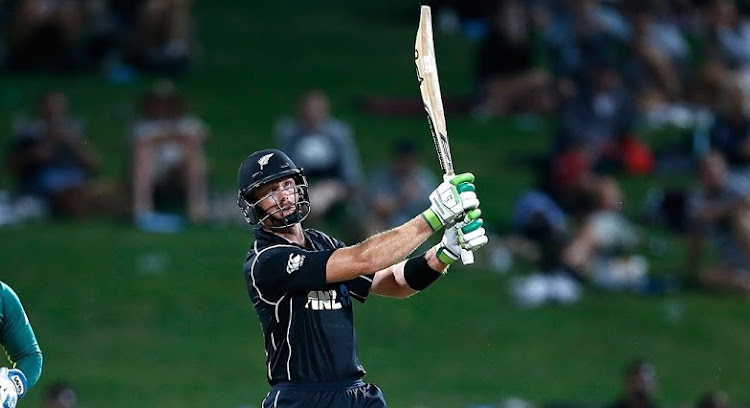 Wellington — Martin Guptill hit 71 runs as New Zealand cruised to a seven-wicket victory over Australia at Wellington Stadium on Sunday to win the nation’s fifth Twenty20 international and secure a 3-2 series win.

Guptill hit seven fours and four sixes to amass 71 runs off 46 balls as the New Zealanders bounced back from two straight losses to clinch the series.

Set a target of 143 to win, New Zealand made a strong start to their innings, with openers Devon Conway and Guptill putting on 106 runs before Conway fell to Riley Meredith, with Ashton Agar taking the catch.

Kane Williamson was out without scoring soon after but Guptill continued to push the Black Caps towards Australia’s total until he was caught by Mitchell Marsh off Jhye Richardson’s bowling.

With fans allowed into the stadium after the lifting of New Zealand’s coronavirus restrictions, Guptill left to a standing ovation before Glenn Phillips hit a towering six to complete the win.

Australia, who named an unchanged line-up after their win in the fourth meeting of the series on Friday, lost eight wickets for 142 in their innings. Matthew Wade top scored with 44 off just 29 balls while captain Aaron Finch followed up his impressive performances in the previous two matches with 36 runs from 32 balls.

The Australian batsmen struggled to find their tempo on a tricky surface with New Zealand’s bowlers keeping the visitors in check throughout the final 10 overs to set up a successful run chase.