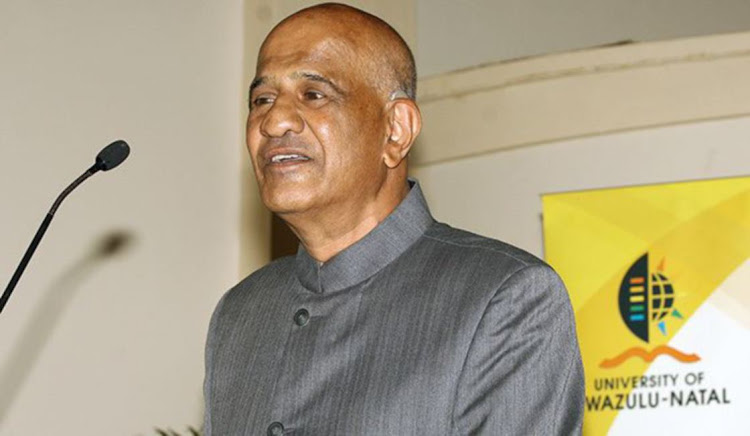 An executive support officer has been appointed to serve as a link between the embattled Cricket SA interim board and the management team.

Cricket SA interim board chair and retired judge Zak Yacoob confirmed that Denga Ramuedzisi was appointed in the new role last week. Yacoob did not provide more details about Ramuedzisi’s job description but said the chartered accountant has been warmly welcomed by the executive management and staff.

“He is rendering good support and we are very happy to report that one of the things that we anticipated‚ you know normally when you bring someone new into executive positions and administration‚ there are all sorts of ill feelings. But I am extremely happy to say that the existing people on the executive have understood the reason for him being there.

“They have a working relationship with him and they will work that through. He came on board a week or so ago‚” Yacoob said.

Cricket SA acting CEO Pholetsi Moseki‚ who was roped in from his role as CFO‚ said Ramuedzisi has already been made to feel at home. “He has definitely been quite helpful and we are working very well together.

“As everyone would know‚ there are quite a number of suspensions at Cricket SA currently‚ executive suspensions‚ so he has definitely assisted in filling that role basically. So the current working relationship is working very well,” Pholetsi said.

An internet search reveals Ramuedzisi as having a professional background in auditing‚ investment banking‚ consulting‚ curatorship and liquidations. He began his career at one of the “big five” audit firms in its financial services audit department.

Proteas enter the unknown in first Test in Pakistan

Boucher to look to his spin wizards in Karachi

Boucher to look to his spin wizards in Karachi