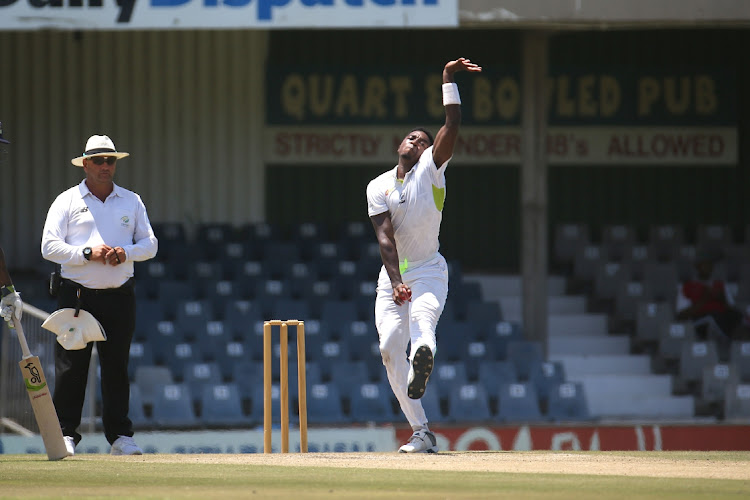 South Africa have confirmed two unnamed players have tested positive for Covid-19 ahead of their two-match Test series against Sri Lanka that starts in Pretoria on Boxing Day, forcing the call-up of a trio of players as replacements.

The positive tests were announced on Friday, a day before the team is due to enter a bio-bubble and follows a number of cases in domestic cricket.

“The players will no longer form part of the Test team and will observe the Covid-19 protocols, including isolating with immediate effect,” Cricket South Africa said in a statement.

“CSA can also confirm that no other players in the currently named squad were deemed close contacts after contact tracing procedures were conducted.”

Former South Africa Under-19 captain Van Tonder has been in a rich vein of form in the domestic four-day competition, scoring 604 runs at an average 67.11 this season, including a double-hundred just this week.

Sipamla has been capped before in white-ball cricket but earns his first Test call-up, while Pretorius has recovered from a hamstring injury that had made him a doubt for the series.

Cricket South Africa postponed the latest set of four-day domestic games that were scheduled to be played from December 20-23 after a number of cases were revealed in the previous round of matches, in which some members of the Test squad played.

The positive tests are more Covid-19 woe for the country's cricket team after England postponed a One-Day International series earlier in December over concerns about their bio-secure environment.

Sri Lanka have already expressed some nervousness over the tour as they host England in a money-spinning two-test home series that starts just seven days after the completion of the second Test against South Africa.

That second Test takes place in Johannesburg from January 3.

In a year that ripped us to pieces, let's focus on the best memories, such as a man full of compassion who brought out everyone's best
Opinion
5 months ago

The captain clocked up a decent score before being run out, leaving India with a chance against a disciplined Australia
Sport
5 months ago