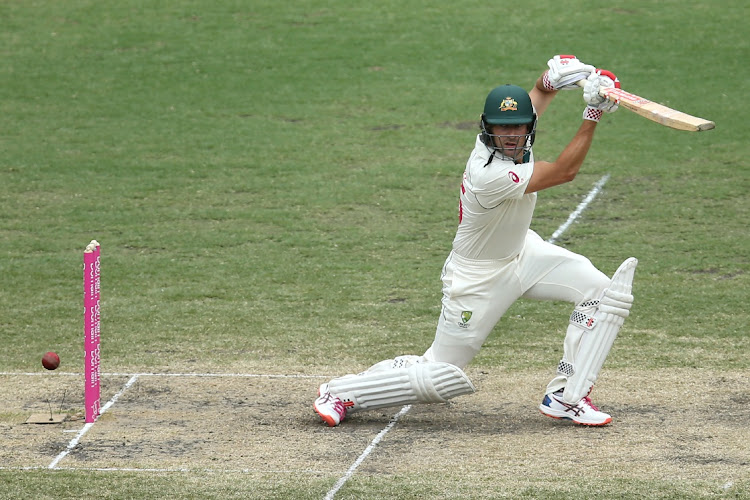 Sydney — Joe Burns’s poor run at the top of the order continued on Sunday when he fell for one in a warm-up match against India A, leaving hosts Australia with a selection headache ahead of Thursday’s first Test at Adelaide.

Burns has now managed 62 runs in his past nine innings, and his 21-ball stay at the wicket for Australia A on the final day of the contest at the Sydney Cricket Ground (SCG) did little to boost his confidence ahead of a four-Test series against India.

David Warner will not be available due to a groin injury, while opener Will Pucovski, who suffered a concussion after being hit on his helmet while batting against India A in Sydney, has also been ruled out of the pink-ball contest in Adelaide.

The selectors would have hoped to see some sort of form from Burns in his final opportunity before the opening Test, but the right-hander was trapped leg before wicket to a straight delivery from India fast bowler Mohammed Shami.

Opening batsman Marcus Harris, who was called into Australia’s Test squad as cover for Warner and Pucovski, managed to score five before becoming Shami’s second victim.

Australia’s chair of selectors Trevor Hohns, who was in the stands watching the match at the SCG, was picked up by television cameras talking on his phone immediately after Burns’s dismissal.

Former Australia captain Allan Border said he thought Burns would lose his spot in the opening Test. “He just doesn’t look like scoring a run,” Border said while commentating on the match.

“If he just showed something. Even if he made 20-odd today, batted OK and got out to a good ball. Then you’d think we might stick with the incumbent. It’s a sad sight, seeing a bloke really struggling to find any sort of form.”

Australia A recovered from the early loss of wickets through a 117-run fourth-wicket stand between Ben McDermott and Australia A captain Alex Carey, who made 58.

McDermott remained unbeaten on 107 and with Jack Wildermuth, who was not out on 111, carried Australia A to a draw in the three-day match.