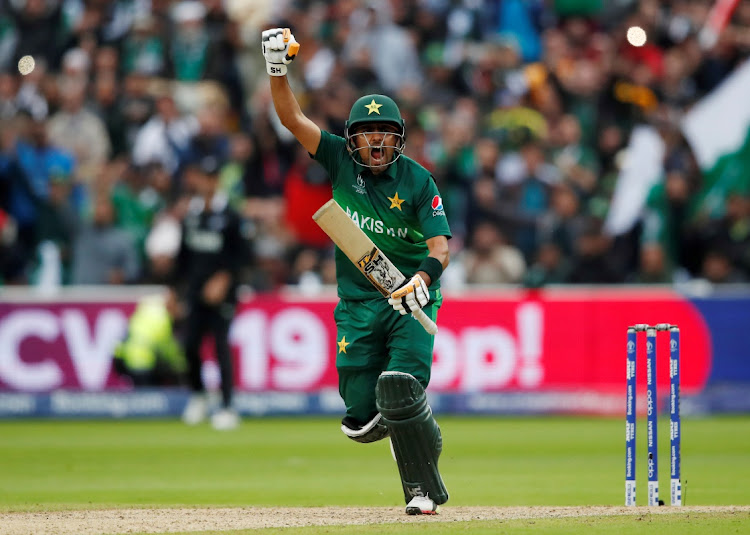 SA will tour Pakistan in January for the first time in 13 years to play two Tests and three Twenty20 Internationals, officials confirmed on Wednesday.

The five-day matches form part of the ICC Test Championship and will be staged in Karachi (January 26-30) and Rawalpindi (February 4-8), before T20 fixtures at the same venues and Lahore, ending on February 14.

International cricket has returned to Pakistan in the past 15 months following a militant attack on the Sri Lanka team bus in Lahore in 2009 that killed six policemen and two civilians.

The country has hosted Sri Lanka, Bangladesh and Zimbabwe since September 2019, while England recently announced a short two-match 20-over series in October 2021 in the build-up to the T20 World Cup in India.

“It’s pleasing to see so many countries making a return to Pakistan — a proud, cricket-loving nation,” SA’s director of cricket, Graeme Smith, said in a statement. “I would like to thank the Pakistan Cricket Board [PCB] for the hospitality and transparency they showed our security contingent when they travelled over there a few weeks ago.

“The report on their findings and recommendations gives us confidence as an organisation that all of our team’s security, playing and accommodation needs will be met, and that the wellbeing of the team will be the top priority.”

Pakistan captain Babar Azam said that aside from the thrill of playing at home, the tour will also be a chance for his side to test their progress across the two formats.

“I am delighted that SA have confirmed their tour to Pakistan and look forward to captaining my country for the first time in a home Test,” Azam said in a media release from the PCB.

“Looking at the calendar of international cricket in 2021, I am pleased we are playing more against the sides which are ranked above us.

“This is critical to not only our learning and development, but also an opportunity to improve our rankings across all formats.”