England’s tour of SA gets the nod from home affairs‚ but ... 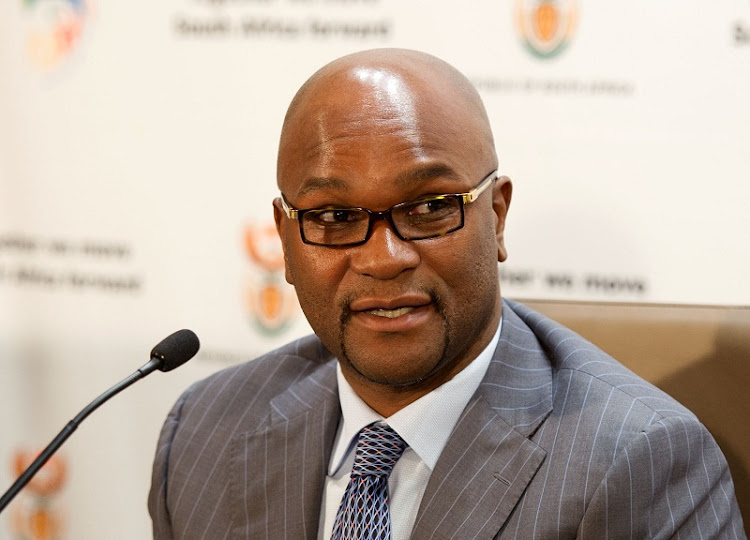 Cricket SA’s bid to save England’s tour of SA in November may have been handed a lifeline on Monday but it has emerged that the governing body still has one final hurdle to negotiate before it can switch to the green light.

It is understood that home affairs has approved Cricket SA’s request to host England in three ODIs and three T20s in Cape Town and Paarl. But Cricket SA is not home free yet as it must now convince sports minister Nathi Mthethwa that it can host England‚ despite the administrative turmoil that has bedevilled the embattled organisation for months.

Mthethwa’s department‚ which has a bone to pick with Cricket SA over its noncompliance with SA Sports Confederation and Olympic Committee rules‚ could cancel the tour. The department could also enforce steps against Cricket SA’s nonchalant acting president Beresford Williams.

In a strongly worded letter on October 14‚ Mthethwa gave Cricket SA until October 27 to explain why he should not intervene in its affairs‚ while also informing the International Cricket Council of his intended actions.

Should the department block the tour‚ Cricket SA‚ which is in a perilous financial state‚ stands to lose nearly R50m in broadcast and sponsorship revenue. That could cap a disastrous year during which little has gone right for the embattled organisation.

However‚ if the tour goes ahead‚ the six matches will take place at Newlands and Boland Park in Paarl while England will also observe a 10-day quarantine. Both teams will be accommodated at the Vineyard Hotel and the matches will be played without spectators.

The UK remains on home affairs’ restricted travel list because of high Covid-19 infection rates. As last summer’s main tourists and the defending 50-over World Cup champions‚ England are not as lucrative to host as India but they are marketable. They have been the most willing team to host and travel for cricket.

With Australia set to host India‚ SA are England’s only viable southern hemisphere summer option as New Zealand will be hosting Pakistan and the West Indies.

England have successfully hosted their domestic four-day and T20 competitions while also having the West Indies‚ Pakistan and Australia over for Tests‚ ODIs and T20s.

Should the tour happen‚ it will come at an excellent time for Cricket SA. It was going to declare a profit of R50m at its annual general meeting that was supposed to take place in September. That meeting has now been pencilled in for December 5.

KEVIN MCCALLUM: Hello Cricket SA, this is it, an intervention