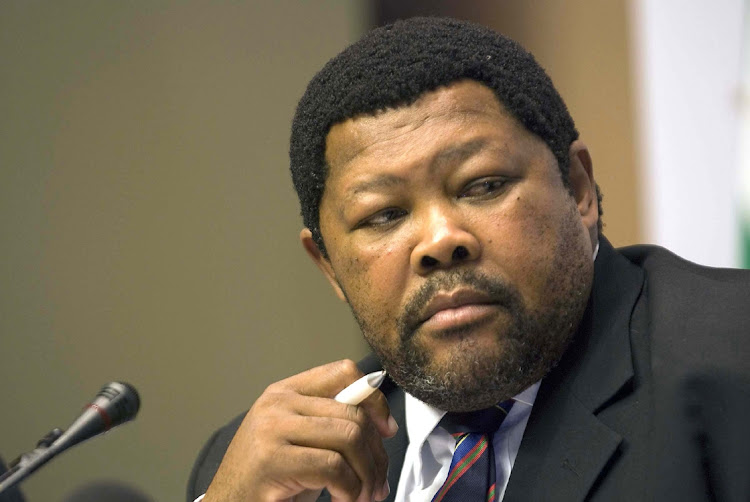 Former sports minister Ngconde Balfour has joined a group of Border cricket greats lamenting the state of Cricket SA (CSA) after a raft of resignations at the organisation last week.

Balfour‚ who replaced the late Steve Tshwete as sports minister from 1999 to 2004, said Cricket SA needed to seek advice from “elders” to navigate out of its trouble.

“It’s a messy situation that Cricket SA finds itself in. It’s a very big mess. They need to seek advice and help from the elders‚ those who were able to negotiate tough times before. Graeme Smith recently called me and sought advice for this current situation. I’m not going to go into detail with what he said‚” Balfour said.

“I also have to respect the office of the sports minister. We may not be peers and I served my term in full.”

Balfour was sports minister when SA cricket was hit by the Hansie Cronjé match-fixing saga in 2000.

“Cricket is in the media for all the reasons that have exposed what has really been going on in the sport we played‚ administered and are passionate about. We have decided this will no longer be tolerated, and the wrongs that have come to light must be addressed and corrected immediately. Our convictions will not allow us to witness these injustices and for us to keep quiet‚” the statement said.

“We are extremely concerned about the damage that is being done to cricket through the numerous issues that seem to plague our sport. We believe that we can contribute to the discussion that may provide direction to take cricket out of the abyss it now finds itself in.”

Players’ group asks: why did he stand down as Cricket SA president after refusing to do so for eight months?
Sport
8 months ago

NEIL MANTHORP: Go on, Beresford, be a hero

GAVIN RICH: It’s your choice but remember to take a knee

GAVIN RICH: It’s your choice but remember to take a knee