Scheduled for June 2021, the date may be affected by the new time frame for series postponed due to Covid-19 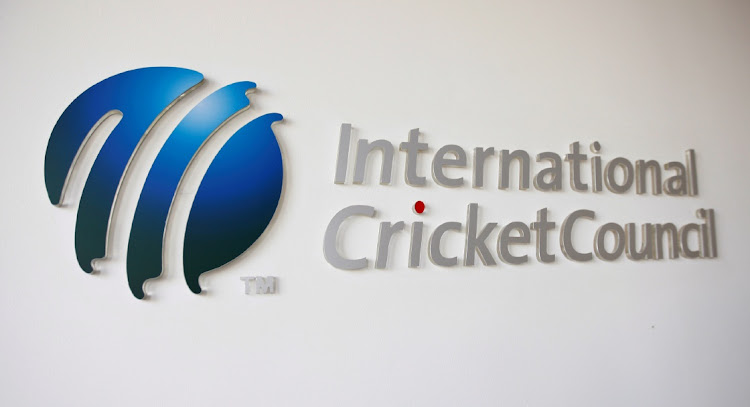 Mumbai — The fate of the inaugural World Test Championship (WTC) will depend on the ability of countries to reschedule the series that have been postponed due to the Covid-19 pandemic, the International Cricket Council (ICC) said on Monday.

With several bilateral series being wiped out, doubts remain whether the WTC final between the top two sides could be held as scheduled in June 2021 at Lord’s.

“We are currently in discussion with members in what their plans are around rescheduling their queue,” Geoff Allardice, the council’s GM for cricket operations, said on a video call.

“Obviously there are teams which have rescheduled them as quickly as possible and depending on how many of them could be rescheduled within the available time window, that will give us a better view on the most appropriate timing for the final.

“At this stage the final is scheduled for June 2021. But we are working with the members on that, to understand their rescheduling of the series that are postponed already.”

The nine top-ranked sides are scheduled to play three series each at home and away to determine the finalists with India leading the table, followed by Australia.

Earlier on Monday, the ICC said the three-match series between England and Ireland beginning on Thursday will kick off the inaugural Super League, which will determine who qualifies for the 2023 World Cup in India.

England were also the first to host international cricket after a 117-day shutdown when a three-Test series against West Indies began in biosecure conditions in Southampton recently.

Allardice said the England and Wales Cricket Board (ECB) has done a “fantastic” job in the resumption of international cricket and safety remains the priority with the situation regarding the new coronavirus differing from country to country.

“The measures that you might need to resume international cricket in New Zealand, for example, might be very different to what the ECB has put in place,” he said.

Allardice added that the ICC is not looking beyond the Test, 50-overs and Twenty20 formats to spread the game.