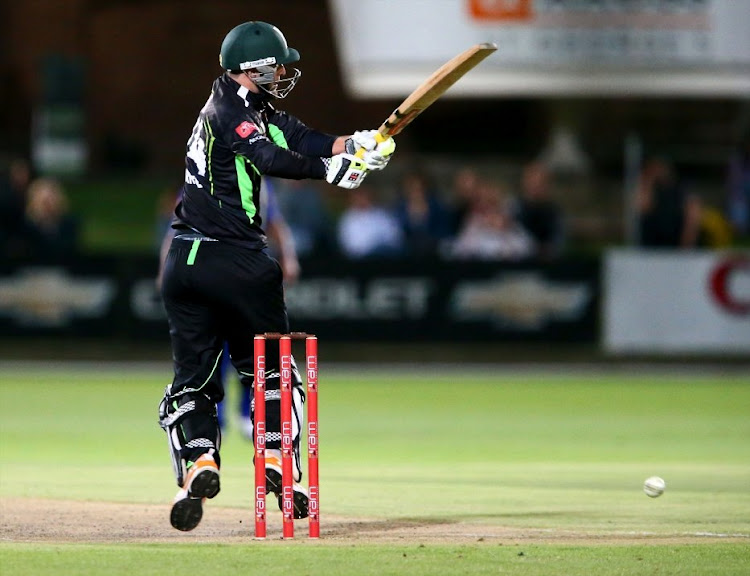 The exclusion of the T20 Global League (T20GL) from the Cricket SA audit and forensic investigation has been labelled a smokescreen to hide financially crippling decisions within the embattled organisation.

The termination of the T20GL in October 2017‚ which resulted in Cricket SA losing R192m in expenditure on it‚ came shortly after the organisation terminated its contract with a Dubai-based company five months into its 10-year agreement.

The terms of reference of the forensic investigation included a review of key decisions by the members’ council, the board and management team in the past four years from the date of the commission on March 6.

But the T20GL did not form part of the forensic investigation despite significant financial losses incurred on a league that never saw the light of day.

Cricket SA rejected claims of a cover-up. “It is not relevant to the investigation‚” was all Cricket SA said when asked about the exclusion of the T20GL.

This was despite the league being declared dead in the water in October 2017 and falling well within the four-year scope of investigation.

The ambitious T20GL was planned to rival the Indian Premier League with franchise owners from India‚ Pakistan and the UAE. The launch of the T20GL took place at a London hotel in June 2017.

Three different sources this week said decision-making by Cricket SA’s board relating to the failed project was so “disgraceful” that the board will do anything to keep it under wraps.

“If you look at the terms of reference of the whole investigation‚ you will see that they only used the 2018/2019 annual report as a key reference and not the other reports from previous years which also fall within the past 48 months‚ which is the scope of the investigation‚” said one source‚ a former Cricket SA executive.

Another source said Cricket SA had to compensate player contracts which were already secured and refund deposits made by the eight franchise owners.

“You have got contracts of players to play in the T20GL and you cancel the league. You think you are not going to pay compensation to these players? Of course you are going to have to. You had to pay the owners out and you had to compensate a whole lot of other people who had contracts with the T20GL‚” said the source.

“It was the most foolish and disgraceful decision ever. The board has swept a lot of things under carpet because they are implicated”.

Another source said SuperSport tabled an offer for the broadcast rights of the T20GL‚ which would have been good enough for Cricket SA to be self-sustainable and arrest its reliance on incoming tours by India‚ Australia and England.

“The deal from SuperSport would have been the final piece in the puzzle. It remains a mystery why a deal never materialised. The T20GL project failed supposedly because of a lack of a broadcast partner but a deal was there for the taking.”

“When the negotiations between Cricket SA and SuperSport fell through‚ there were talks with Sky. An Indian company was also on standby to splash in the money.

“But I think the Indians were only keen on coming on board on condition that [former Cricket SA CEO] Haroon Lorgat facilitated the deal. But as soon as Haroon left then out of the blue the Indian company never came on board‚” said one of the three insiders.

Cricket SA ended the 2017/2018 financial year with a cash position of R624m. The reserves were depleted to R349m at the conclusion of the 2018/2019 season with losses on the aborted T20GL accounting for most of the slide.