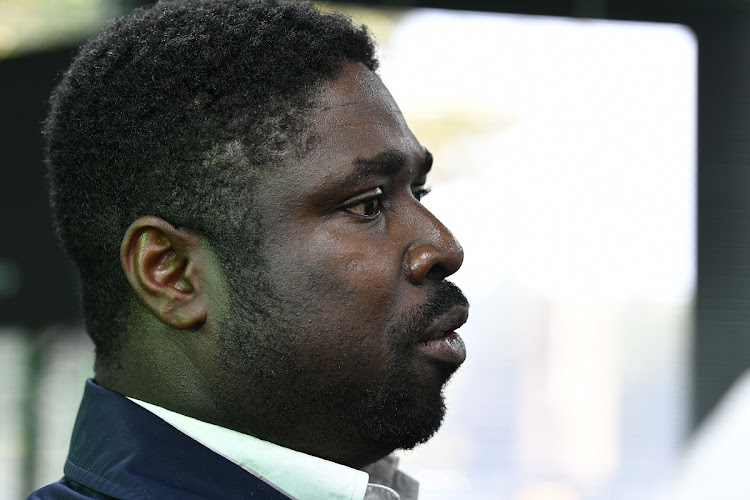 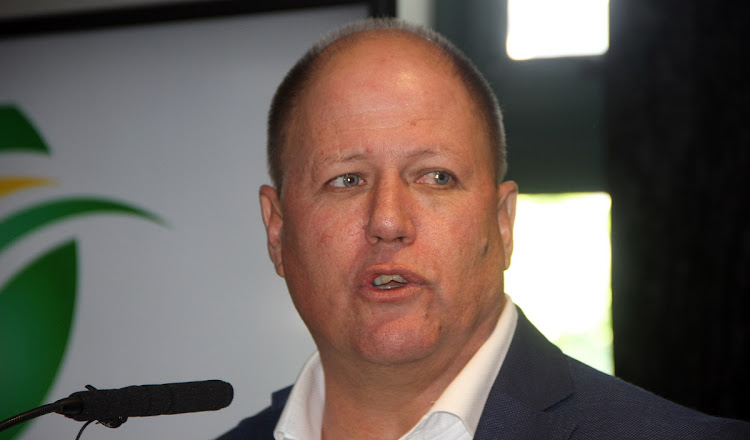 While Cricket SA (CSA) is still grappling with suspended CEO Thabang Moroe’s outstanding disciplinary proceedings‚ two of its senior employees have appealed against the findings of their hearings.

COO Naasei Appiah and sponsor and sales head Clive Eksteen were suspended in 2019 for non-payment of an agreed contract fee of R2.4m that CSA owed the SA Cricketers’ Association (Saca).

The two senior officials, with then-acting director of cricket Corrie van Zyl, were blamed for CSA’s non-payment of commercial rights fees for the 2018 Mzansi Super League (MSL). Their actions at the time were considered to be a dereliction of duty and they were suspended.

Saca lodged a dispute with the CSA over the unpaid fees.

Van Zyl was found guilty of bringing the company into disrepute and given a final warning, but has since returned to the CSA. Appiah and Eksteen did not return and were found guilty for their part.

While Eksteen said he could not comment until the appeal was finalised‚ Appiah’s legal representative, Thapelo Kharametsane, said they were nearly at the end of the appeal process.

“We’re waiting for the senior counsel to get back to us with a final verdict. We could get it this week or next week‚ but the appeal process is nearly done‚” Kharametsane said.

CSA spokesperson Thami Mthembu said the cases have not been concluded and Cricket SA “doesn’t comment on ongoing cases”.

Chris Nenzani set to stay on amid Covid-19 crisis

Cricket SA board’s term will expire in September, but a postponement of the AGM is possible
Sport
1 year ago

The Cricket SA board admitted they are still far from completing the Moroe suspension matter‚ citing the Covid-19 lockdown restrictions as a reason.
Sport
1 year ago
Next Article

Cricketers will not be forced to return to training

Cricketers will not be forced to return to training