Joe Root’s team has bragging rights after winning a rollercoaster World Cup final in July, then edging the Black Caps 3-2 in a desperately close Twenty20 series 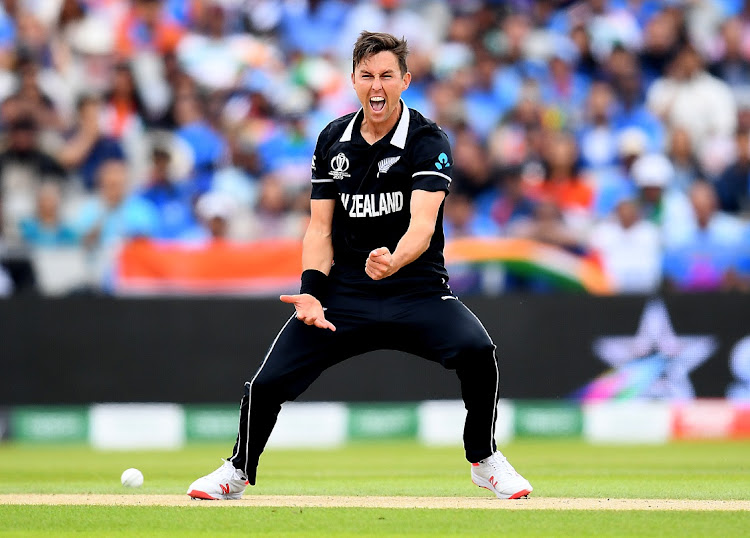 Mount Maunganui — New Zealand and England will take their cricketing rivalry into the Test arena on Thursday after finding themselves evenly matched in recent limited-overs thrillers.

England have bragging rights after winning a rollercoaster World Cup final in July, then edging the Black Caps 3-2 in a desperately close Twenty20 series earlier in November.

Both the one-day decider and T20 series needed tiebreakers to find a winner and there will be no shortage of mutual respect when the rivals face off again on Thursday in the first Test at Mount Maunganui.

On paper, there again appears to be little to separate the teams, with New Zealand second in the Test rankings and England third. But England skipper Joe Root is painfully aware that his team underperformed when it lost a two-Test series in New Zealand in 2018 after underestimating the Black Caps’ bowlers on their home turf.

Pacemen Trent Boult and Tim Southee bundled the tourists out for 58 in the first innings of the opening Test as England tried to play what Root described as “fast-forward” cricket. England’s skipper said his team would be taking a more measured approach this time, with batsmen placing an emphasis on protecting their wickets.

“We have to be prepared to play some attritional cricket at times,” he said. “We have to try to bat longer ... it would be nice to get used to batting for 120 overs more regularly, especially in the first innings.”

The series will not count towards the World Test Championship, giving new England coach Chris Silverwood room to experiment in his first Test series in charge. He is expected to hand opening batsman Dom Sibley his debut, partnering Rory Burns, with Root moving down to fourth in the order.

New Zealand will take the opportunity to blood speedster Lockie Ferguson, who has already excelled in limited overs internationals and was described as “an extreme talent” by short-ball specialist Neil Wagner.

“I know he’s raring to go. If he gets the opportunity he’ll make the most of it,” Wagner said.

New Zealand will also be bolstered by the return of captain Kane Williamson, who sat out the T20 series with a nagging hip injury.

It will be the first Test match yet staged at Mount Maunganui’s Bay Oval, which has been hosting limited-overs internationals since 2014. The beachside venue is Wagner’s home ground and he said the wicket could take time to get used to.

“It’s been a pretty good wicket that’s tended to be on the flatter side but there’s always pace and bounce that you can work with,” he said. “It’s also got it’s own unique challenges with wind that swirls around a bit.”

NEIL MANTHORP: It’s happening in SA cricket, but you must know where not to look

All round the truth about the game is quite scary, and it could do with administrators who have a greater sense of fiduciary duties
Opinion
1 year ago

MSL? Nah‚ say fans as they tell the taxi to go elsewhere