Cricketers recognised after outstanding careers for the country 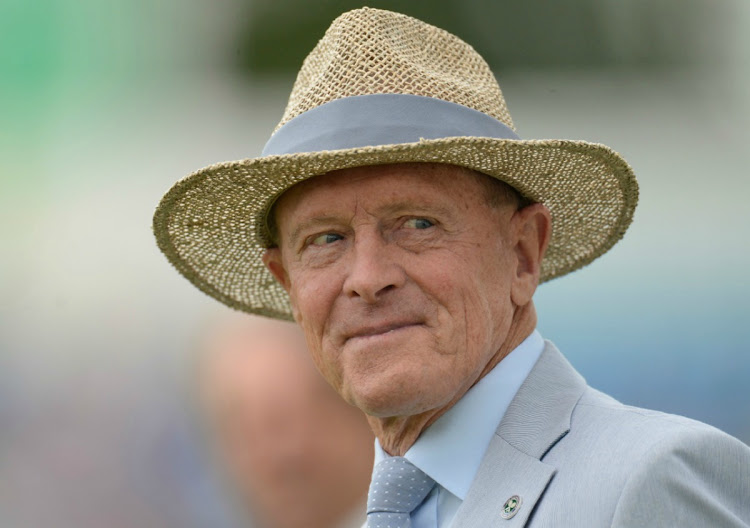 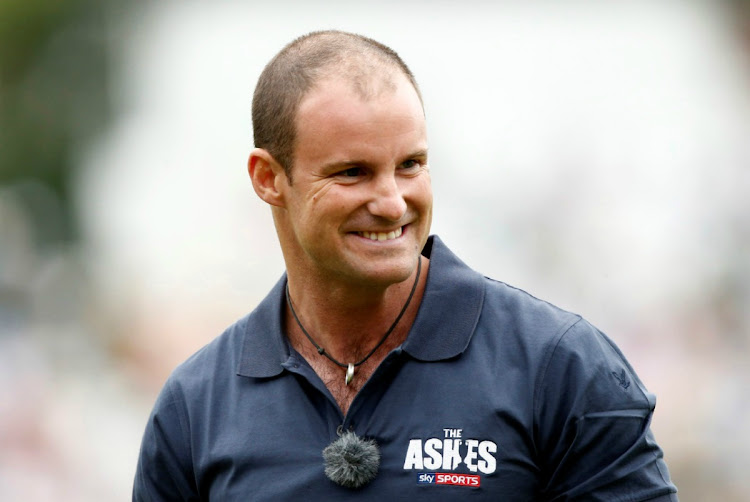 London — England cricket greats Geoffrey Boycott and Andrew Strauss have been given knighthoods by Theresa May in her resignation honours list. Boycott and Strauss received the honour for their services to the sport after outstanding careers for England.

“We couldn’t be more delighted that Sir Andrew Strauss joins other giants within the sport who have been knighted for their achievements,” England and Wales Cricket Board CEO Tom Harrison said. “Aside from his achievements on and off the pitch, Andrew is widely regarded as an exceptional person in our game and this wonderful accolade will be celebrated around the cricketing world.

“Our heartfelt congratulations also go to Sir Geoffrey Boycott, honoured for his long career and passionate dedication to the sport.”

Boycott was one of May’s sporting heroes and the former British prime minister spoke of her admiration for his bloody-minded style of play on several occasions. During the painfully slow Brexit negotiations in 2018, May defended her stance by saying: “Can I just say that you might recall from previous comments I have made about cricket that one of my cricket heroes was always Geoffrey Boycott.

May, who stepped down as prime minister earlier in 2019, once said she had baked Boycott a batch of chocolate brownies and joked that the former Yorkshire batsman still had the Tupperware box she delivered them in.

Boycott, 78, was a polarising figure for his conservative batting and acerbic personality, but that did not stop him amassing 8,114 Test runs at an average of 47.72 in an England career that ran between 1964 and 1982. He was forced to apologise in 2017 after joking that he would have to “black up” to receive a knighthood, pointing out that the honour had been bestowed on West Indian cricketers including Viv Richards, Garfield Sobers and Curtly Ambrose.

Boycott was also given a three-month suspended prison sentence in 1998 after being convicted of assault against former girlfriend Margaret Moore.

Former England and Middlesex batsman Strauss hit 7,037 runs in 100 Tests from 2004 to 2012. Strauss captained England to Ashes triumphs against Australia in 2009 and 2010/2011, the latter campaign making him the first English skipper to win a Test series on Australian soil since Mike Gatting in 1986/1987.

SA-born Strauss served as England’s director of cricket between 2015 and 2018 before resigning when his wife suffered lung cancer that would eventually lead to her death.

The 42-year-old’s time in the England hierarchy was credited with laying the foundations for the team’s first 50-over World Cup victory earlier in 2019.

KEVIN MCCALLUM: Luck of the Irish is in again as they reprise 2011 glory days

Oh happy days, for all Irish-South Africans
Opinion
6 months ago

Amol Muzumdar has work cut out as SA batting coach

Amol Muzumdar has work cut out as SA batting coach