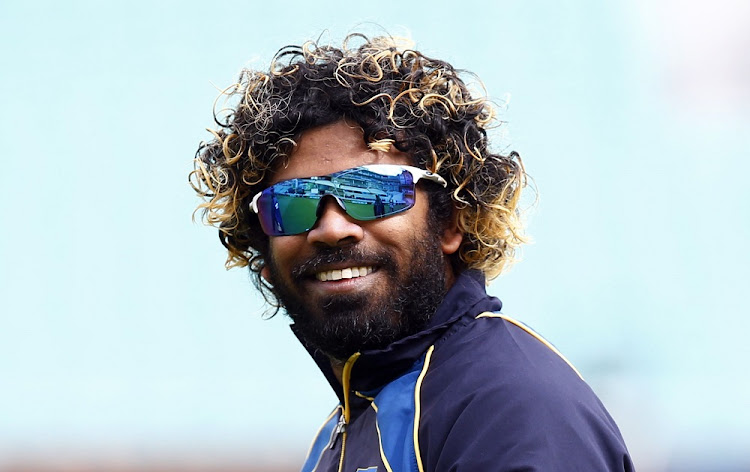 Colombo — Lasith Malinga will be one of the Cricket World Cup’s oldest players but the Sri Lanka paceman shows no signs of slowing down as he bids to prove his critics wrong.

Malinga was stripped of the Sri Lanka one-day international (ODI) captaincy in April after losing all eight matches in a troubled reign that lasted just four months. Sri Lanka’s selectors, led by former fast bowler Ashantha de Mel, said Malinga was unable to unite the team, while he was also accused of falling out with other senior players.

That hammer blow reportedly prompted Malinga to consider retirement, but he opted to stay on after being named in the World Cup squad. The 35-year-old recently reminded the world of his enduring qualities when he claimed 16 wickets for the Mumbai Indians in the Indian Premier League (IPL).

He produced a sensational final over in the Twenty20 final against Chennai Super Kings to hand Mumbai a record fourth IPL title. Malinga frequently hits speeds of over 138kph, while his devastating slower balls were in evidence during the IPL, a welcome sign for embattled Sri Lanka ahead of the World Cup, which starts on May 30.

With several inexperienced bowlers in Sri Lanka’s squad, Malinga, with 322 ODI wickets to his name, is expected to be the cutting edge to the team’s attack. Once he got over the shock of losing the captaincy, Malinga’s appetite for the game returned as he shuttled between Sri Lanka and India to play in the domestic tournament and fulfil his IPL commitments.

Malinga was Sri Lanka’s captain when they won the 2014 World T20 title with a host of stalwarts by his side, including Mahela Jayawardene, Kumar Sangakkara and Tillakaratne Dilshan. But following the retirement of Sri Lanka’s big guns, a new crop of players made their way into the side, a group selector that De Mel believes did not fully back the quick bowler as skipper.

New captain Dimuth Karunaratne’s first major goal will be to bring a hurting Malinga back into the fold to ensure the team get the best out of the old warhorse. Some of Malinga’s most memorable performances have come at the World Cup, where the bowler frequently raises his game.

Malinga first burst into global prominence after claiming four wickets in four balls against SA at the 2007 World Cup. In the 2011 edition, Malinga grabbed another hat-trick against Kenya, and went on to bowl a memorable new-ball spell in the final against India, when he grabbed the prized scalps of Sachin Tendulkar and Virender Sehwag in quick succession.

If Sri Lanka are to have any chance of repeating their 1996 magic, when they won the tournament under Arjuna Ranatunga, they need Malinga fit and firing in what is likely to be his final World Cup.

Tahir takes his skills to Surrey

Tahir takes his skills to Surrey