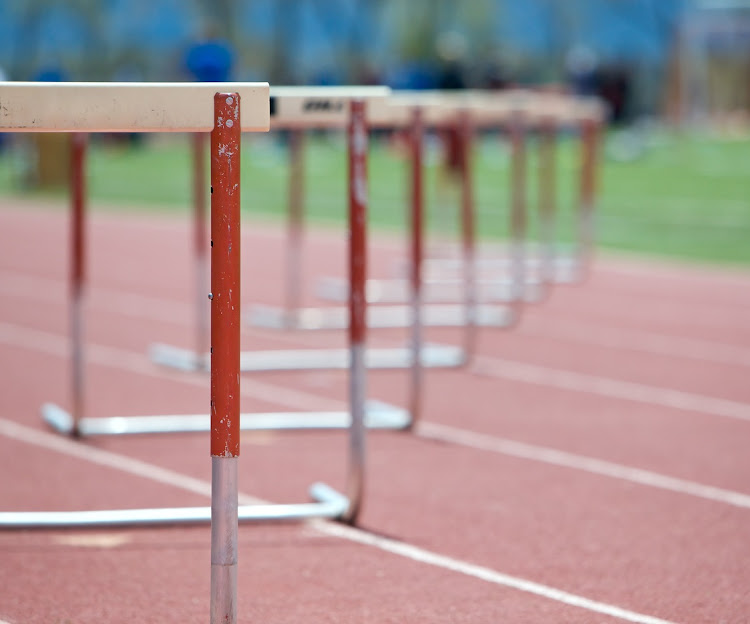 Bengaluru — UK Athletics (UKA) has placed a lifetime ban on former coach John Lees after finding him guilty of sexual touching and other inappropriate behaviour towards athletes, the governing body said on Thursday.

Lees, who coached athletes who represented Britain at senior level, had appealed against a five-year sanction issued in February but an independent appeal committee of UKA on Thursday found him guilty of five charges. An additional two charges were admitted by Lees, who was based in Edinburgh.

According to the UKA statement the panel found Lees guilty of “massaging an athlete who was under 18 and abusing her by repeatedly touching her breast area and buttocks” in 2018.

He was also found guilty of “making a sexualised comment to a female athlete while stretching her lower body, causing her fear and alarm” at the end of 2013 or early 2014.

The charges also included administering chiropractic adjustments when not qualified to do so between 2009 and last year, and of causing injury to an athlete by doing so in 2016.

Lees also admitted two further charges that he had massaged an athlete at his home address when she was under 18 and of making sexualised comments to athletes in his training group.

Announcing its decision to permanently withdraw Lees’s UKA coaching licence, the panel said: “We are left with the view that [Lees] habitually behaved inappropriately, had disregard for the rules and, as we have already noted, had no idea of boundaries.”

Scottish cross-country champion Mhairi Maclennan, who waived her anonymity as one of Lees’s accusers in a Telegraph Sport interview in May, said it was “the end of a very long journey”.

“I’m immensely proud of all the athletes that have spoken up in this case. I hope that our story helps to change the narrative and set a precedent that athletes will no longer suffer in silence,” Maclennan said.