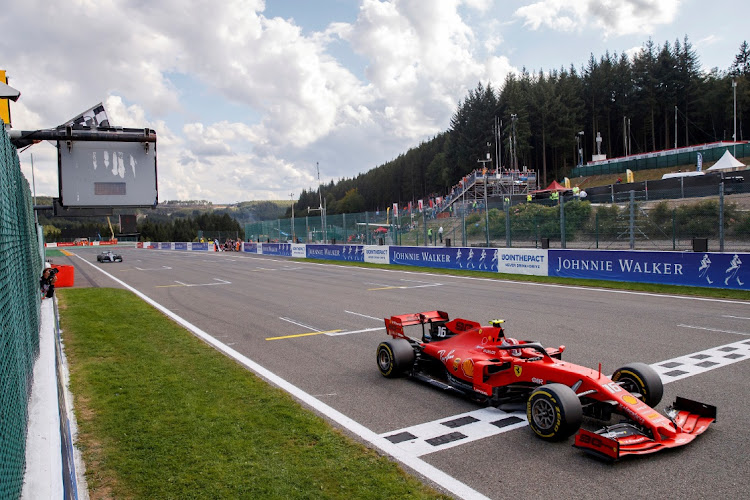 London — The government of Catalonia has given the go-ahead for Spanish Grand Prix organisers to agree a contract extension with Formula One for 2021.

The May 9 race at Barcelona’s Circuit de Catalunya is listed as subject to contract on the sport’s record 23-round provisional calendar.

The regional government said in a statement it had authorised Circuits de Catalunya SL to sign the renewal. “The signature guarantees the celebration of the 31st consecutive edition of this event at the Circuit de Barcelona-Catalunya,” it said.

“The F1 Grand Prix is ​​an asset that contributes to Catalonia’s position in the world in the fields of tourism and automotive.”

The circuit agreed last year an extension to cover this year’s race, which was held in August and without spectators due to the Covid-19 pandemic, after fears it would drop off the calendar.

Spain will have two drivers on the starting grid next season, with Carlos Sainz moving from McLaren to Ferrari, while double world champion Fernando Alonso makes a comeback after two years out.

Alonso has returned to Renault, the team that took him to his titles in 2005 and 2006 and which is changing name to compete under the French manufacturer’s Alpine sports car brand.

The 2021 season is due to start in Australia on March 21, though how that unfolds will depend on the state of the pandemic. There is still a slot, vacated by Vietnam, to be filled on April 25.

Titles in the bag, now contract talks for Lewis Hamilton

Starting from pole, the Dutchman led for every lap to cross the line 15.9 seconds ahead of Bottas
Sport
6 months ago
Next Article