Lewis Hamilton zooming in on sixth title in the Americas 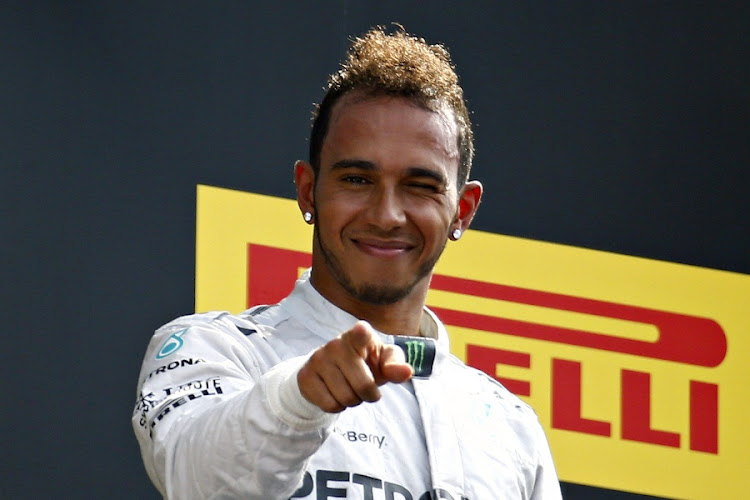 Mexico City — Lewis Hamilton looks sure to join Michael Schumacher as only the second six-times Formula One world champion but the Briton will need to do something special to achieve the feat in Mexico on Sunday.

Expect Ferrari and Red Bull, as well as Mercedes teammate Valtteri Bottas, to go flat out to make him wait at least until Texas the following weekend to step closer to Schumacher’s record seven titles.

Sole rival Bottas is 64 points behind and Hamilton needs to score 14 points more than the Finn. That means a podium finish as the bare minimum if the 34-year-old is to seal the championship with three races to spare, and history suggests that will be no easy matter.

Hamilton has not finished in the top three at Formula One’s highest-altitude circuit, the Autodromo Hermanos Rodriguez, which stands at 2,285m above sea level, since he won there in 2016.

“I think Mexico is generally our worst race of the year because of the way our car is set up and it’s going to be a tough one for us,” he said after the Japanese Grand Prix.

Team boss Toto Wolff agreed: “The four remaining races are not going to be easy and we expect Mexico to be the most difficult one for us.”

If the champions struggle in the thin air, as they have for the past two years, then Ferrari and Red Bull can scent an opportunity. Red Bull’s Max Verstappen is chasing an unprecedented Mexican hat-trick after winning in 2017 and 2018, while Ferrari’s Sebastian Vettel and Charles Leclerc have started the past five races on pole position between them.

Since Mexico returned to the calendar in 2015, the winner has always come from the front row. The 2018 race ended without a Mercedes driver on the podium, while Hamilton was only ninth in 2017.

While Verstappen — twice a winner in 2019 with his Honda-powered team — has been playing down his chances, sceptics will recall he also did that last year.

“I don’t think there’s one track left this season where we can do a particularly good job,” motorsport.com quoted the Dutch youngster as saying after the Japanese Grand Prix. “If we can just finish close to the podium or on the podium every weekend, then I think that’s the maximum for us at the moment.”

Not since 1990 has a Ferrari driver triumphed in Mexico, a statistic that sounds significant only until you realise there was a 23-year gap until 2015, but the omens are looking promising. Ferrari have been faster than anyone over a single lap and on the straights.

Hamilton and Bottas, the winner in Japan, will be able to race without any team considerations now that Mercedes have clinched the constructors’ title for a sixth year in a row and an unprecedented sixth successive title double.

The last back-to-back round of the season is a sell-out for the fifth year in a row. Racing Point’s Sergio Perez is again the only Mexican on the starting grid.

Hamilton warns Ferrari not to snub Vettel to ‘ramp up’ Leclerc

Hamilton warns Ferrari not to snub Vettel to ‘ramp up’ Leclerc