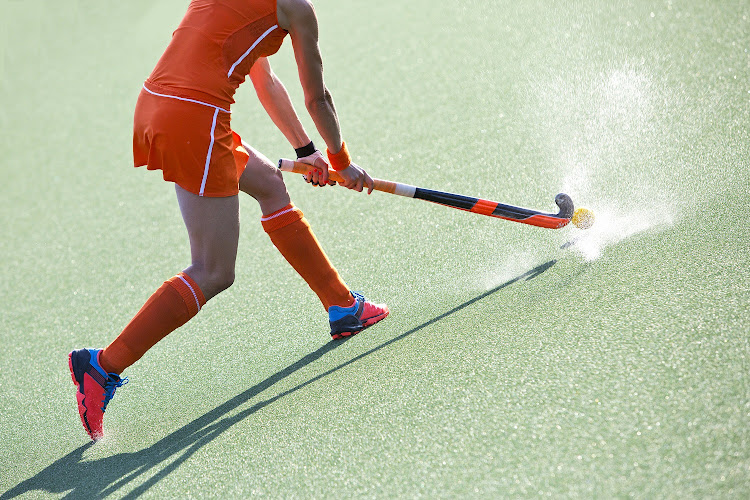 A youthful SA women’s hockey team jetted out to their Hockey Series Finals tournament in Valencia on Wednesday, looking to turn around their Olympic Games fortunes.

A top-two finish is the goal to boost their chances of getting to the Tokyo 2020 Games‚ and it also matches their second seeding in the eight-team tournament.

But captain Erin Hunter knows that in reality the June 19-27 tournament is going to be a desperate scrap between at least the four top sides.

“When you get to international level the margins between the teams become a lot smaller‚” Hunter said at a farewell function in Johannesburg.

“Although you’re ranked 15 and they’re ranked 27‚ you should beat them‚ [but] it doesn’t work out that way and we know that. We’re going to have to perform in every single game.”

The two finalists will advance to the Olympic qualifying tournament later in the year where teams will bid to book their tickets for Japan.

The SA women qualified for Rio 2016 by winning the African championships the previous year‚ but they were omitted from the showpiece by the SA Olympic Committee (Sascoc) which refused to accept continental qualification.

Sascoc has yet to approve this proposal.

At 15th in the world‚ SA are the second-highest ranked side in the tournament‚ behind hosts Spain‚ seventh. Italy‚ 17th‚ and Canada‚ 21st‚ are considered the other two main contenders‚ while Belarus are 20th‚ Wales 27th‚ Thailand 28th and Namibia 42nd.

Hunt pointed out that Canada‚ rapidly improving under former SA coach Giles Bonnet‚ had beaten SA at the Commonwealth Games in 2018 despite being ranked lower.

SA are in the same pool as Italy‚ Wales and Thailand.

The second and third-placed teams will advance to cross-over matches with the winners of those taking on the pool victors in semifinals.

SA open their campaign against Wales on June 19‚ and then take on the Italians in a crunch game the following day.

Coach Robin van Ginkel said the Italians had played more international matches in their build-up than SA had.

“We’re higher ranked than them but their preparation would be way ahead of ours. And then Canada have a centralised programme with Giles.”

Under Bonnet‚ the Canadian team have been based in Belgium for the past few months‚ playing professional hockey for clubs there‚ but they still get together three times a week for their own practice sessions.

“We are in the top four and we are going to have to really fight to make that final.”

SA will play Spain and Italy in warm-up matches ahead of the tournament.

Record-breaking Gerda Steyn happy to shake off the bridesmaid tag

Banyana must put Spain defeat behind them

Despite defeat, team takes positives from their first World Cup match
Sport
2 years ago
Next Article

KEVIN MCCALLUM: It’s a new dawn at Anfield and a few other places

Scaring the brain into line with virtual reality

MARK BARNES: Boks win shows that endurance against all odds will help SA out of ...

KEVIN MCCALLUM: It’s a new dawn at Anfield and a few other places

Scaring the brain into line with virtual reality

MARK BARNES: Boks win shows that endurance against all odds will help SA out of ...