New law aims to cut township unemployment, turn backyard shacks into sites that will come together as high streets

The Gauteng department of economic development is calling for innovative ideas and partnerships to tackle the scourge of unemployment, which has been compounded by the Covid-19 pandemic.

The act seeks to transform townships into fully fledged commercial zones both by streamlining the rules on where and how locals can run a business and by providing different kinds of programmatic support to small, medium-sized and microenterprises (SMMEs) operating in townships.

It is also aimed at slashing the reams of red tape that small businesses face when trying to access government funding. 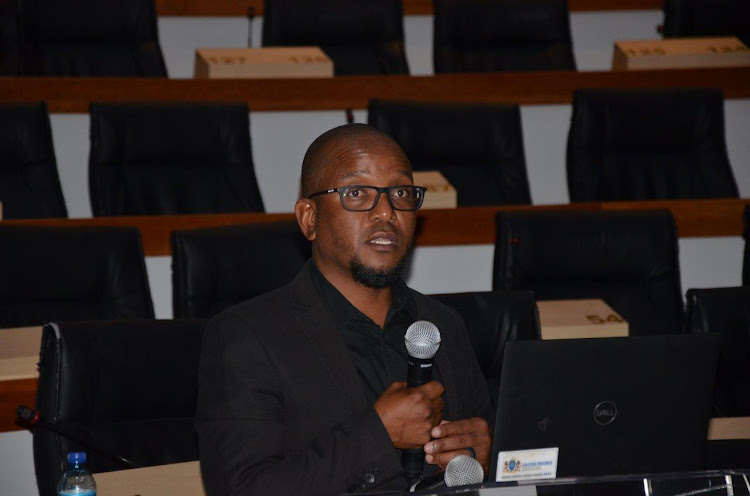 Mathopane Masha, the department’s director for inclusive economy, says the department is mindful of the devastating effect of the Covid-19 pandemic but urges all stakeholders to help tackle joblessness.

“We don’t want people to just be on a rooftop and shout, 'There are no jobs.' We need partners in the game, and anybody who is looking for partnerships to ensure that we implement solutions must come forward,” he says.

While the act is a game-changer for the provincial government as it scales up its efforts to put the economy on a higher growth trajectory, Masha says it is important “everybody get their hands dirty” as part of their contribution to reducing joblessness.

The Township Economic Development Act makes provision for the establishment of the Gauteng Township Development Fund, which will have its own board and employees. It is intended to provide affordable and accessible lines of credit and loans to township-based enterprises.

The Gauteng government and the Industrial Development Corporation have each committed R250m to the fund, which is now formalising rules of access and mobilising private sector participation, according to MEC for economic development Parks Tau.

“A portfolio of lenders is being identified to share their experience, know-how and technology to reach the most deserving SMMEs,” he says. “Ultimately, the fund will total R1bn, employing flexible lending policies that take into account not just collateral but also other non-conventional factors. It will provide working capital for township-based firms, stock credit and purchase-order financing.”

Work is already under way in townships, says Masha. Several areas of opportunity have been identified, including taxi ranks and the cellphone repair and scooter delivery markets, which create jobs and boost the economy as well.

“The act will unleash the potential of the 6-million-strong commuter market that passes through our taxi ranks every day by turning those taxi ranks into micro-CBDs,” says Tau. “It is envisaged to turn 4-million backyard shacks into sites for new flats and commercial shops that will come together as township high streets.

“Cumulatively, these practical structural interventions look set to allow services, light manufacturing and any other type of business associated with Gauteng’s 10 targeted high-growth sectors to be set up in townships.”

The act has been labelled a game-changer, and some opposition political parties have called it a step in the right direction that would greatly assist in revitalising the Gauteng township economy.

Masha says the department calls on any members of the public to apply for support from the Gauteng Township Development Fund. The team is now evaluating proposals and should start disbursing the funds soon.

Municipalities will play a pivotal role in enabling the act to transform townships into fully fledged commercial zones. It empowers municipalities to pass bylaws that substantially empower locals by, for instance, cutting the red tape on licensing for township businesses.

Tau says the provincial government is lobbying the national government to, among other requests, make the capital costs of rebuilding tax deductible for companies and render the value of investment in township-based firms tax-deductible for individuals.

“If correctly targeted, such that the spending directly builds economic capacity and linked employment, these interventions can actually be net positive for the tax base in the medium term in that they will drive up corporate tax intake, VAT intake and PAYE intake over the coming years.”

This article was paid for by the Gauteng department of economic development.

Gauteng government at the vanguard of SA’s green economy plans