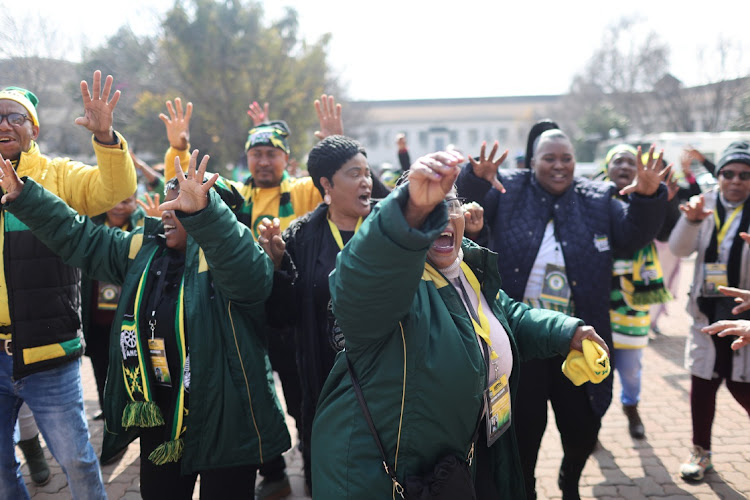 A special meeting of the ANC’s national executive committee (NEC), the party’s highest decision-making body in between national congresses, has rejected calls for a rerun of the Ekurhuleni conference that took place last month.

The ANC Ekurhuleni regional conference‚ which re-elected Mzwandile Masina as chair‚ has been marred by allegations of irregularities that saw 19 votes from five branches being quarantined.

Masina won by 163 votes against rival Doctor Xhakaza’s 151 . The results were said to be provisional‚ pending a decision on the quarantined votes.

The special NEC meeting that went on until 4am on Friday debated at length a report by Jeff Radebe into allegations of irregularities in the lead-up to the conference. Radebe’s report is said to have uncovered 27 disputed branches instead of the quarantined five.

The meeting also decided the matter should have no impact on the Gauteng ANC provincial conference and it should go ahead as scheduled from Friday to Sunday. The Gauteng PEC is in a meeting discussing the outcomes of the NEC. “We decided it belongs to the PEC‚ not the NEC. The PEC must decide what happens to those five branches‚” said a NEC member who attended the meeting.

TimesLIVE understands Senzo Mchunu and Derek Hanekom put up a fight in the meeting‚ demanding the Ekurhuleni conference be rerun.

They are said to have argued it would be wrong for the NEC to ignore allegations that there are additional branches being disputed. However‚ they were defeated on the basis the allegations are presently merely rumours.

ANC treasurer-general Paul Mashatile‚ ANC president Cyril Ramaphosa and national chair Gwede Mantashe are said to have told the meeting that if there was any credence to the allegations that there were 27 disputed branches‚ Mashatile’s office would deal with them in due course.

ANC to decide whether to rerun Ekurhuleni conference

Lesufi and Maile to battle it out for ANC Gauteng chair