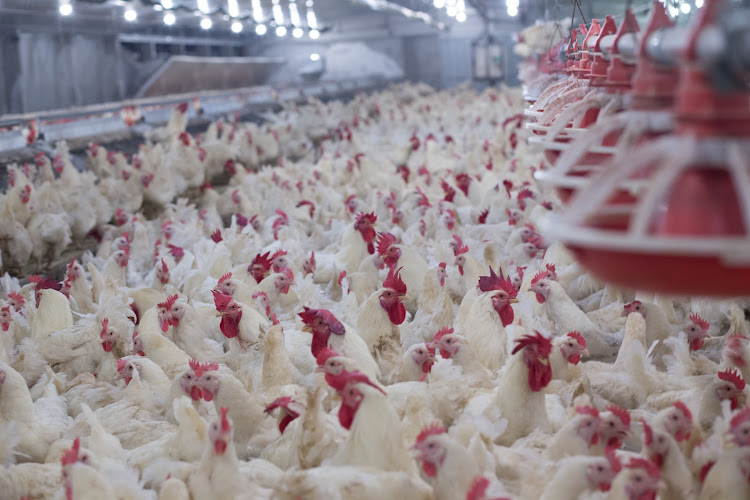 SA poultry importers have been subjected to an avalanche of tariff-increase applications over the years. This localisation overkill and protectionism is in neither the consumer’s nor our economy’s interest. It’s apparent trade & industry minister Patel’s noble localisation ideas are unworkable.

Patel has been forced to backtrack twice and certain industries have been mortally wounded.

The constant flip-flopping of our poultry importers is confusing and damaging to their reputation. They signed the Poultry Master Plan rashly and then discovered that a main pillar was a reduction in imports, and that they couldn’t comply with their commitments. They then put themselves in a no-win situation by publicly inferring that they would withdraw from the plan.

This week they received a reprieve from Patel, who suspended implementation for 12 months — a good economic move.

A spokesperson for the importers voiced their concern for consumers. This was followed by Association of Meat Importers & Exporters (AMIE) CEO Paul Matthew’s article in Business Day ("Chips, chicken and tyres: time for a trade policy rethink?", August 1.) Yet a few months ago, this association applied for a statutory levy on meat and chicken imports.

A red-meat levy has existed for decades, with the AMIE benefitting. If the new levy is granted, who would be financing it? Those same hard-pressed consumers. The big guys are bullying the little guys, who have taken a small market share of what the local industry believes it’s entitled to.

Simultaneously, the big guys are hard hit in a difficult economic climate, and the little guys are guilty of dumping. So who can claim the moral high ground? Government should never have been involved; it should have left the situation to the market.

Sadly, the truth of the matter is that nobody really looks after the plight of SA’s poor.

If localisation has to be lifted in a crisis, what good could it possibly have been doing in the first place?
Opinion
2 weeks ago

The minister considered the rapid rise in food prices both locally and globally, officials say
National
2 weeks ago
Next Article

EDITORIAL: Our politicians should revisit those tariff trade-offs

EDITORIAL: Our politicians should revisit those tariff trade-offs