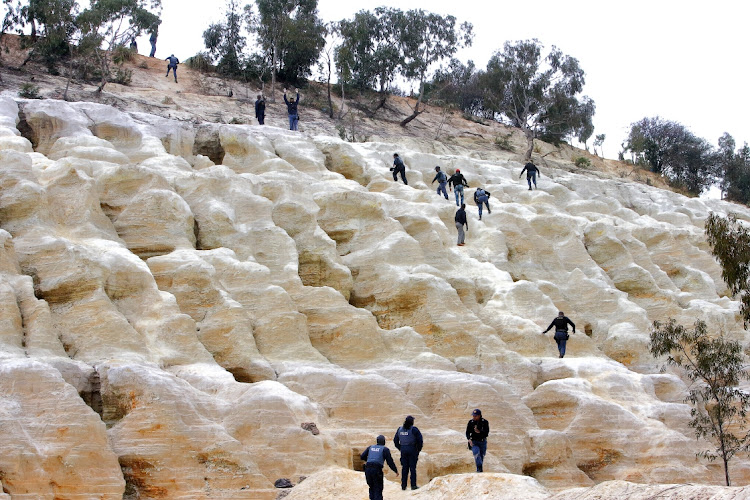 The Lesotho government is reported to have expressed concern over accusations against their nationals in SA. Lesotho foreign affairs & international relations minister Matsepo Ramakoae said a team has been assembled to work closely with home affairs in SA to gather information on the allegations.

This is a step in the right direction and should be applauded. However, Ramakoae’s subsequent comment was concerning. She said: “Nobody can fully confirm that Lesotho citizens are involved in increasing criminal cases in SA, but we are aware of these claims.”

Why is it that politicians always resort to denialism instead of coming clean and seeking honest ways to resolve problems? Who can fail to recognise and identify Sothos with their traditional blankets and balaclavas, their signature dress code throughout the seasons?

Besides, it is not like the zama-zama problem is something new. The Lesotho government has received the bodies of scores of its people who have been killed by rivals in SA, usually their kinsman in the illegal mining of gold. Basotho migrants have been involved in this game for many years, while our government looked the other way.

Now that the chickens have come home to roost, everyone feigns surprise and is unwilling to face the truth. Both governments must find a permanent solution to this problem whereby the Lesotho government creates conditions that incentivise Sotho nationals to stay in their country, and in that way help stabilise SA for our citizens to live peacefully in their country.

JOIN THE DISCUSSION: Send us an email with your comments to lletters@businesslive.co.za. Letters of more than 300 words will be edited for length. Anonymous correspondence will not be published. Writers should include a daytime telephone number.

Artisanal gold mining in SA is out of control. Mistakes that got it here

In Krugersdorp, the crime was right in front of them and still the cops did nothing
News & Fox
2 weeks ago

Always at least one place is not working because of theft, says Mark Munroe, head of Implats Rustenburg complex
News
3 months ago

A businessman in the North West, under siege from people he believes are trying to hijack his mine, tells the president to send in the military
Opinion
10 months ago
Next Article