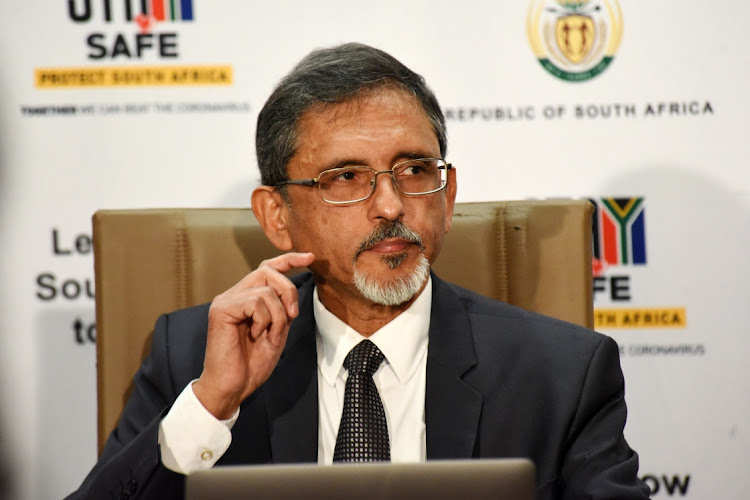 He should seek expert opinion and rescind his decision to delay for 12 months the implementation of antidumping duties on chicken imports from Brazil and four EU countries.

The minister based his decision on a supposed concern that antidumping duties on these five countries would raise the price of chicken, particularly for the poor. His concern is wrong and misplaced. Experience shows that higher import tariffs have little or no effect on chicken prices for consumers but help to create SA jobs.

What the delay will do is negate progress made in implementing the poultry master plan that Patel has been driving since he signed it in 2019. By inviting Brazil and other countries to dump as much as they like in the next 12 months, Patel has left exposed the poultry producers that signed the master plan in good faith and with high hopes.

SA producers have invested about R1.5bn in expanded production based on the master plan’s objective to curtail imports by acting against dumping. Now Patel’s year-long delay gives five countries a huge incentive to flood SA with dumped chicken products for the next 12 months. The result will be job losses, and job creation postponed, in the local chicken industry, and in particular small-scale black poultry farmers.

The licence to dump applies now only to Brazil. The four EU countries — Denmark, Ireland, Poland and Spain — cannot export to SA because of bird flu bans. Those bans are temporary though, and may well be lifted long before the 12-month “duty-free” period is up.

If Patel really wants to help the poor he should urge his cabinet colleagues to remove the 15% VAT from the chicken portions most consumed by low-income households. And he should encourage importers, wholesalers and retailers to pass on to consumers the benefits of low-priced and dumped imports.

The minister considered the rapid rise in food prices both locally and globally, officials say
National
1 week ago

PETER BRUCE: If he avoids Patel, the president might just lick load-shedding

Bypassing localisation conditions the way to go, but minister might delay things
Opinion
1 week ago

Solving load-shedding is the only way Ramaphosa survives  the political storms he faces between now, December and 2024
Opinion
2 weeks ago
Next Article