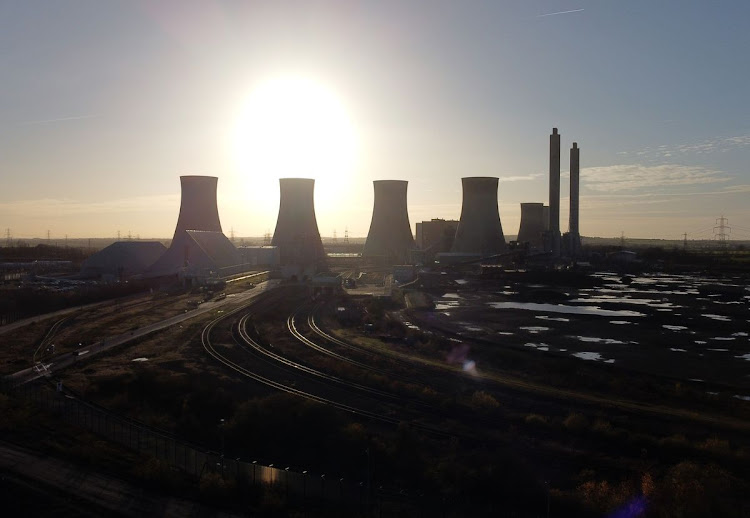 Two articles you published on Monday made highly contestable comments. (“Africa will pay the price for deceitful Europe and US coal habit,” and “Putin and the Ukrainian war: challenges for the international system,” August 1).

Tristen Taylor’s rant against the evil West’s liability in ruining the climate while we in Africa sit around our eco-friendly campfire, overlooks the enormous benefits modern technology has brought us. I can assure him that most solutions to the climate crisis will come from the developed economies, not from the developing countries.

I’m not sure if his complaints about the high cost of energy mean we should not impose sanctions on Russia but continue to plough money into Vladimir Putin’s insane war machine, or that Europe should freeze this winter while feeling great about not putting coal on the fire.

Gerrit Olivier's article similarly argued that the scrapping of sanctions against Russia might be a good move.

Wrong. We should know by now not to appease demagogues. Unfortunately, Russia will have to be ground down until Putin is turned on by his own. I believe the average Russian wants to be part of the modern world and does not have delusions of grandeur, like their leader.

I also don’t buy the China connection. The Chinese aren’t stupid; they know Putin will fail. They will hedge their bets and are totally dependent on world trade anyway. They won’t risk that for a bottle of vodka.