LETTER: Time for the army to protect citizens 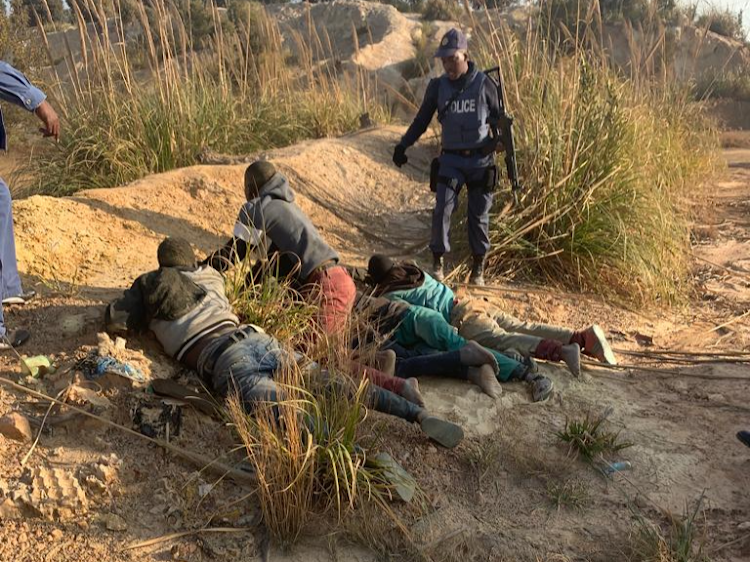 As the governing ANC prepared for a weekend-long policy conference at Nasrec, eight women were gang-raped by a group of heavily armed criminals, as if to prove that it can have as many policy conferences as it wants but no-one will stop them from terrorising the people of SA.

They can savagely rape, humiliate, destroy and kill our women in the most barbaric and inhuman way possible, murder as many people as possible, rip the country apart and get away with it, because as Africans they apparently have every right to be here and they know how our government detests being labelled xenophobic.

This has to stop. If the police are overpowered and unable to protect SA citizens, what is the role of the SA National Defence Force? Home affairs can stop new arrivals entering the country, but more is required to flush out the millions who are already here.

The army is paid to protect us; it is time they played their role.