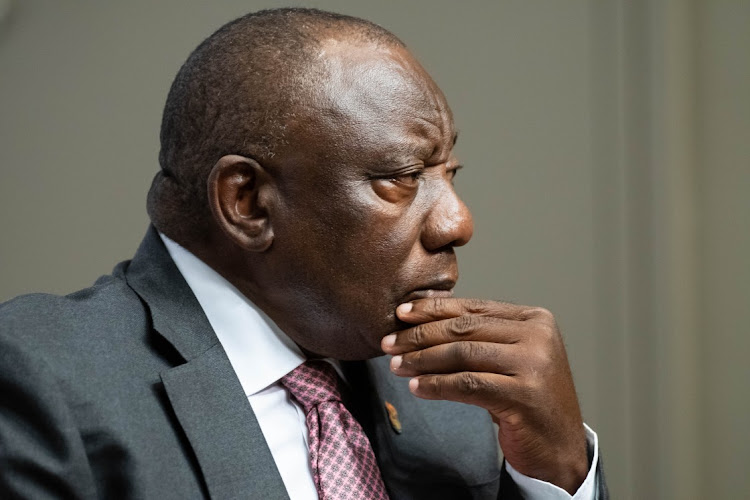 Rampant unemployment and chronic poverty were prevalent in the black community before 1994. Mbeki was a main player in the formulation of the economic policies of our country, as evidenced by the Gear policy. The economic quagmire the majority of the black community finds itself in is a result of a lack of vision and courage by the ANC, including Mbeki, to formulate an appropriate economic policy to address the imbalances created by apartheid.

It is remarkable to note that the net worth of families of senior ANC members  (including former presidents) has grown exponentially since 1994. This phenomenon is captured neatly in the infamous remarks of a former senior ANC official: “I did not struggle to be poor.”

In all fairness, there are selfless  people in the ANC, but they are a diminishing minority.