LETTER: President’s note to self (and SA): fix Eskom

Why has no-one thought of this before? 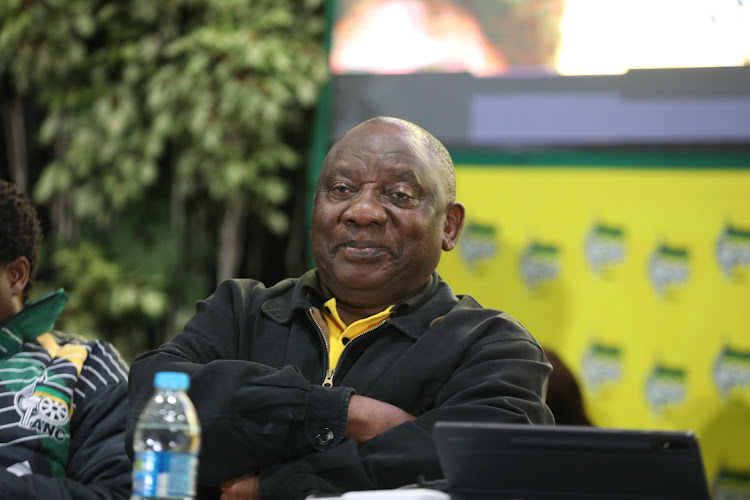 In December 2014, our esteemed president — then deputy president of the country — was named head of the Eskom war room to fix load-shedding.

I was delighted to see your headline “‘Fix Eskom’ tops Ramaphosa’s list, along with less red tape,” (July 25) after close to eight years of tireless endeavours to fulfil his mandate from 2014.

Why, oh why, has nobody thought of this before?

Solving load-shedding is the only way Ramaphosa survives  the political storms he faces between now, December and 2024
Opinion
2 weeks ago