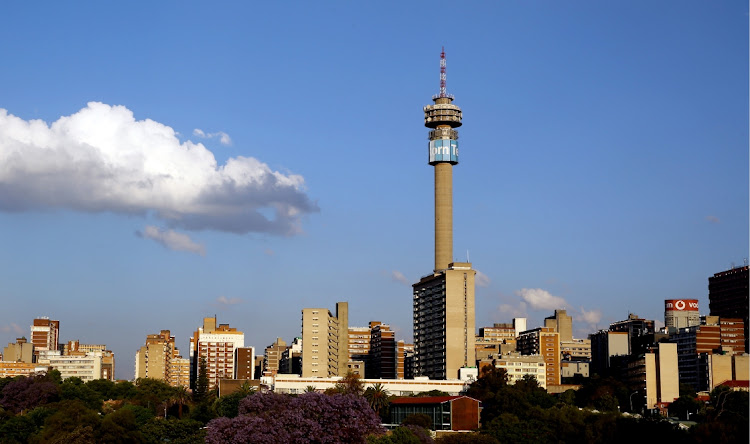 Ebrahim Harvey’s analysis of the state of Johannesburg touched a nerve for those of us who are heavily invested in the city (“The fall of the once great city of Johannesburg,” July 19).

The Johannesburg Property Owners & Managers Association (JPOMA) was established nearly 20 years ago, in 2003, to represent credible landlords, managing agents and property owners active in the inner city, and over the years grew from four to 58 members with over 40,000 affordable housing units between them, housing over 200,000 tenants at this time.

Collectively our members pay the City of Johannesburg more than R80m per month. We know the inner city, care deeply about its welfare and have been working hard for two decades in an effort to maintain reasonable standards for those living and providing homes for tenants here.

Yet this task is becoming harder by the day, with a disproportionate percentage of time spent on trying to unravel nightmarish billing issues and attempting to penetrate a hostile bureaucracy whose generally obstructive attitude belies the city’s claims of being investor friendly.

City officials claim in media interviews that they are reclaiming the inner city, and like to paint a picture of a world-class city. Member of the mayoral committee (MMC) for housing, Mlungisi Mabaso, said recently that “a lot of” buildings had been acquired through the Johannesburg Social Housing Company (Joshco) and that he himself had opened “quite a few” that had been converted into residential buildings.

We did the homework, but we have been unable to find evidence of even one such success story.

Instead, we are inundated with urgent applications from managers of buildings neighbouring several hijacked, government-owned Joshco buildings, whose residents fear for their lives as a result of the lawlessness that prevails. One example, Casa Mia in Soper Street, Berea, has been the subject of numerous complaints, from gunshots being fired from the building — a resident in a building across the road provided evidence of having been hit by a stray bullet — to muggings right outside and sewerage draining into the street. No action forthcoming from the city despite numerous urgent appeals.

JPOMA members are voluntarily paying an estimated R12.5m annually to private companies for supplementary services such as cleaning and security, which the city should provide but has failed to do so for years. Meanwhile, the city has just increased its municipal rates, amid a great display of supposed transparency and accountability. This, while disputes about back-billed tariffs are still in court, and despite breaking its own promises that the city would stop illegally disconnecting buildings that are involved in court disputes.

Business owners who maintain electricity infrastructure for their tenants, which previously qualified for a discounted bulk rate to recoup costs, noted that this month’s bills indicate that they now pay more per unit of electricity than regular business rates, instead of less. That was without any notification of a change to a policy that was hard-won and meritorious.

Inner city buildings that were previously converted from commercial into residential zoning as part of the urban development zone have to wade through red tape to reapply for residential tariffs every four years, usage applications lapse and the city starts billing at commercial rates again. Why this waste of time and resources? Because, the City argues that a landlord “might decide” to change a building back into commercial use.

This, when millions of rand have been invested to convert properties into affordable housing, which is fully occupied by residential tenants. It is nonsensical regulations such as these that suggest it is easier to punish those ratepayers who abide by the law than to sort out the systemic inefficiencies that plague the city.

The picture painted by Harvey in his article makes it all seem hopeless, but those of us who are truly invested in Johannesburg refuse to give up hope. There are solutions to the problems, and there are those in the private sector with the expertise and the will to stop the slide and start turning this wagon around. There are also senior city officials who make all the right sounds in meetings and who agree on proposed solutions. If only we could get to the consistent execution of those plans, to a place where our city officials own and drive the change that is needed.

The new, increased rates bill raises the question of what exactly our municipal rates pay for in 2022. As ratepayers we are entitled to answers from our city council. We must not stop asking the difficult questions. Our city’s survival depends on it.

BIG READ: The fall of the once great city of Johannesburg
Next Article