LETTER: Motsoaledi should praise HSF for fighting for Zimbabwe permits

Aaron Motsoaledi should also grant citizenship to the Ndebele component of the 178,000 affected Zimbabweans 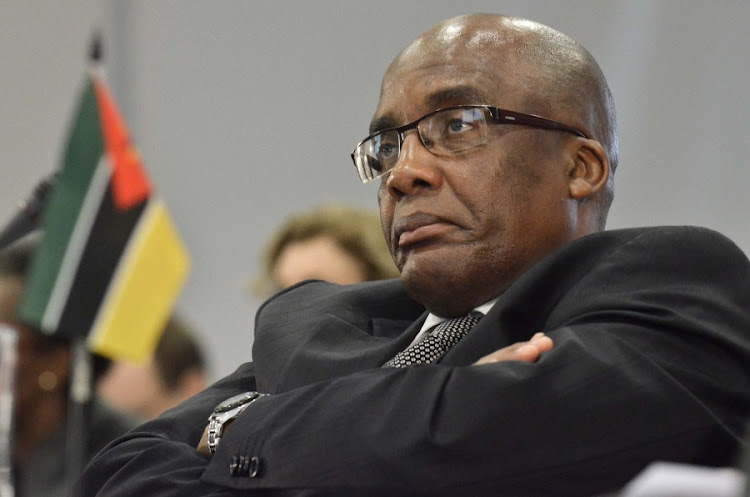 Instead of castigating the foundation, the minister should have lauded it for taking up the cause of a now-insecure community that has contributed to SA’s wellbeing. In fact, I would go further than the foundation and recommend that the minister grant citizenship to the Ndebele component of the 178,000 affected Zimbabweans.

Why? The Ndebele of Zimbabwe are descendants of people who were dispossessed and ethnically cleansed by Voortrekkers 185 years ago. The Ndebele, under leader Mzilikazi, were attacked by a commando led by Hendrik Potgieter and Gert Maritz and forced to flee across the Limpopo River in 1837.

I strongly urge Motsoaledi to reconsider the matter of exemption permits and grant a well-deserved community the right of abode in SA. He has a golden opportunity to correct an historical injustice.