LETTER: Why do some suburbs not get load-shedding?

Is EskomSePush app furnishing incorrect information, or does someone of influence reside in the suburb? 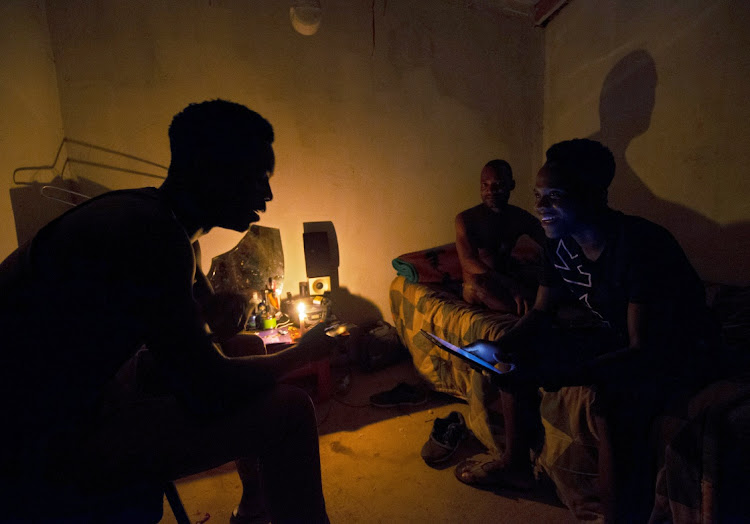 About three years ago I downloaded the EskomSePush app, as most people did, to check on expected power outages. During a conversation with an acquaintance who resides in Morningside, Johannesburg (off Rivonia Road), it became apparent that this particular suburb never experiences any load-shedding.

I added that suburb to EskomSePush app, and for the last 18 months or so when I have experienced load-shedding, according to the app that suburb has not. Not once.

I would really like to know how that can be. It seems very suspicious. Is the app furnishing incorrect information, or could it be that someone of influence resides in that area?

BUSISIWE MAVUSO: Government may finally have seen the light on energy crisis

As stage 6 loadshedding brought the economy to its knees, small and medium sized business that cannot afford alternative power sources bore the ...
Business
1 month ago

To keep the lights on and avoid having to resort to higher stages of load-shedding, the utility has spent twice as much on diesel than it budgeted for
National
1 month ago
Next Article