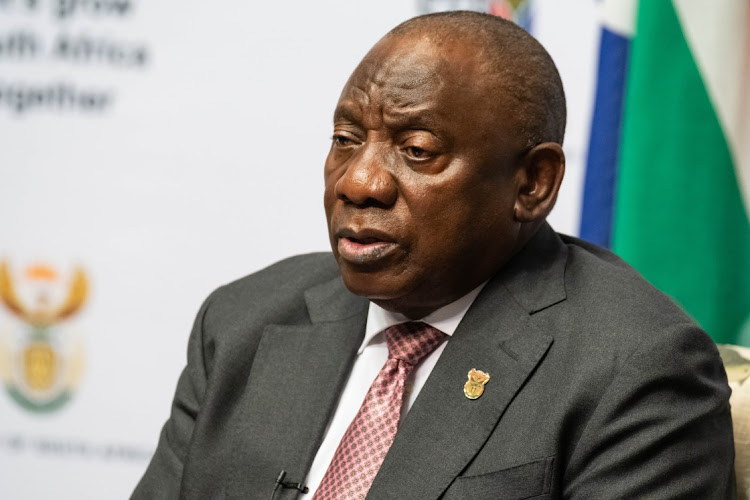 Cyril Ramaphosa’s failure to speak up in this latest crisis is astounding. Despite his well-known leadership failings, he is president of the country, and protocol and common decency demand that he take responsibility for his cabinet and its policy failings.

This latest round of load-shedding not only causes loss of lives, livelihoods and infrastructure, but triggers a wave of mass emigration of the skills our country so desperately needs. Skills do not distinguish by race, so the pain and damage caused won’t even further the president’s race project.

It is time for the president to swallow his pride and his ideology, and beg skilled young families to remain in SA. To give his speech some gravitas, he should commit SA to race-blind meritocracy and excellence, and fire the members of cabinet who cannot compete in such an environment.

The records of Zuma, Ramaphosa and Mantashe are already carved in stone
Opinion
1 month ago

JOHN DLUDLU: An unnecessary taint of the state capture process

Zondo has diverted discourse away from the real subject: was there state capture, and if there was, who should account for it?
Opinion
1 month ago
Next Article