LETTER: Zondo has helped us cross the Rubicon 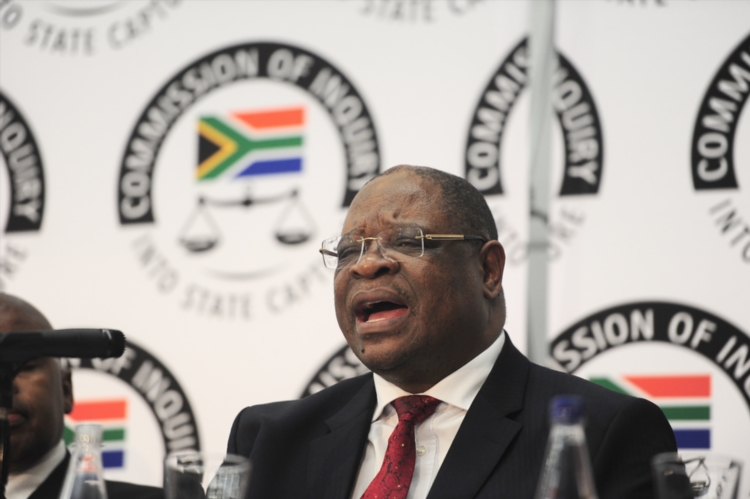 Chief justice Raymond Zondo, his team of lawyers and support staff must be lauded. We have crossed the Rubicon. It takes fortitude in these times to deliver opinions against the political class.

Zondo suggests that we revisit the 2003 Van Zyl Slabbert report on electoral reform. Parliament missed the initial deadline set by the Constitutional Court to amend the Electoral Act to allow independent candidates to stand.

Why are we not surprised? Not one nationally represented political party is advocating electoral reform. All the snouts are feeding at the same trough!

I voted in the last two elections by spoiling my vote. Yes — the protest vote. Almost 600,000 South Africans spoilt their vote in the last election.

While looking at electoral reform, it is time to revisit and reform the ministerial handbook. SA cannot afford such a large, ineffectual and expensive political class. The perks for politicians are beyond realistic. Expensive imported SUVs and excessive salaries are more attuned to the developed world.

It is time for civil society to determine the limits of perks and salary increases. Having politicians determine this keeps them at the trough.

SA politicians are completely out of touch with the common people. They have lost touch with the real cost of living and the burden of using any state facility — from a hospital to any branch of home affairs.

It will be interesting to see how many of the present lie of politicians will vote themselves out of office with electoral reform. And how many will agree to a downscaled ministerial handbook?

South Africans deserve a second round of national dialogue to reform what is not working and eliminate what is broken.

Not only are extensive prosecutions called for, swift and bold action is needed to repair institutions
Opinion
1 month ago
Next Article