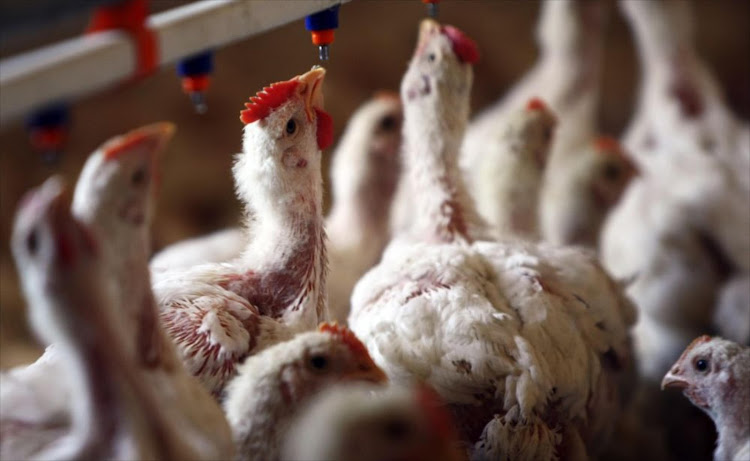 The letter from the SA Poultry Association’s Izaak Breitenbach refers (“VAT is one issue the chicken industry can agree on”, June 23).

The headline looks great, inferring that local chicken producers and importers are on the same side of the fence attempting to assist consumers by convincing the government to eliminate VAT on chicken. This would translate to an immediate reduction in chicken prices of just over 13% (not 15% as claimed — run the numbers).

But wait, there’s a catch. Look at the detail — the local poultry petition is couched in such language that, if granted, VAT on its largest income producer, individually quick frozen portions (IQF) would go, but the VAT removal would not apply to imported leg quarters, the item claimed to be the principal threat to the local industry.

That is manipulative, aimed at obtaining a substantial price advantage. I would suggest that if the protagonists are to agree, complete transparency is essential. For the rest, I think Breitenbach’s letter makes some excellent points.

The plea by importers for the removal of import tariffs is, to me, nothing more than a publicity stunt. The egg simply cannot be unscrambled, and in any event importers surprisingly signed the much-vaunted Poultry Master Plan, which has as one of its main pillars a reduction of import market share.

Signing this was nothing less than turkeys voting for Christmas. I wasn’t present, but it is obvious that there is no way local poultry producers could or would seriously guarantee not to increase prices. They never did this once in the 10 years of my industry  involvement, only agreeing to limit increases. Their recent dumping application also made that clear.

The headwinds the industry has faced over the last few years, especially the enormous increases in feed and transport costs, could only result in price increases to ensure ongoing healthy profitability. Not doing so would have been detrimental to the interests of both shareholders and staff.

Looking at the increases so far this year I — as a former foe — see them as unfortunate but essential, and lower than expected. At the same time, it would be churlish to expect importers to hold their prices after being hit by an avalanche of tariff increases.

While I remain highly critical of importers being party to the master plan, their participation is a fact, so I suggest they have only two choices — proceed in the pursuit of the plan’s goals or withdraw. As the saying goes, you cannot be half pregnant.

Consumers stand to benefit, directly and immediately, from the removal of the 15% VAT on the chicken portions most bought by low-income households
Opinion
1 month ago

LETTER: Supporting local producers is the right thing to do

In some years, increases were 1% or less. And prices don’t always go up
Opinion
2 months ago
Next Article