LETTER: The problem of a basic income grant in SA 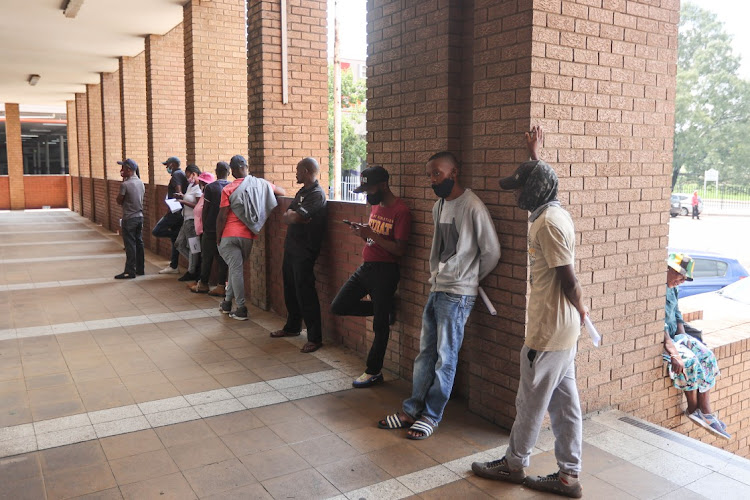 In justifying one’s stance on the basic income grant (BIG) we take an accountant’s perspective (do we have enough money?), or an economist’s (will we get the growth returns?) or even the moralist’s (one should support the poor!).

Ann Bernstein touched on all of them in her article, but in fact ordinary people’s position is much more direct (“Can SA afford a BIG? The short answer is no”, June 21). Generally, if you are in a position of political power you are in favour of a BIG, but as a citizen taxpayer you are against it, sensing the injustice of having to pay for it. But there is a third category: those who are neither in power nor payers. And it is they who are unwittingly forcing the BIG issue.

Allow me to explain. SA is at a crucial junction. The governing ANC may be in power, but it has long since handed over control of the country. Control now lies with public sector employees, and here I include all political office-bearers who draw a salary from the state. Their wage bill rises independently of the economy. This sector wakes up and pushes back only when talk of cuts to the public sector wage bill surface.

To it, service delivery is political rhetoric while “real” income is the side hustle, practised from the president down to the home affairs clerk.  To this sector a budget deficit is of no consequence or meaning. But all is calm as long as the sector steadily expands and remains bigger than the army of unemployed and destitute in society.

However, with a 40% unemployment rate the two societal blocks are evenly matched, and power instability has set in. Those in power know this even better than the opposition does. The only way to hold on to power is to bring the unemployed block on board: pay them off. Call it a “basic income” rather than earnings or a bribe to make it feel inclusive.

As with the former USSR, this enlarged public sector (now 80% of society) will rapidly run out of steam, since the 20% upon which it depends will exit the system in quick succession. The overall result is the dissolution of the state and not merely a change of government. So, the real choice before us is this, and it’s the political perspective on BIG: do we want a BIG or a functioning constitutional-welfare state?

Which is most beneficial to the poor? After our Berlin wall moment, control of the country would shift from the erstwhile public sector to a series of violent dictators. Overnight our economy will change from a formal to a completely informal one. As I see it, BIG is our decision moment.

While superficially appealing, it would significantly undermine the quest for faster growth and more employment
Opinion
1 week ago

Social grants the main source of income for about 25% of homes, says Stats SA

DUMA GQUBULE: No apologies as the government fails the poor again

One of its most shocking acts ever was not paying its meagre R350 grant for two months, writes Duma Gqubule
Opinion
1 week ago
Next Article