Ramaphosa is now at the level of all the other despicable ANC presidents, politicians and cadres 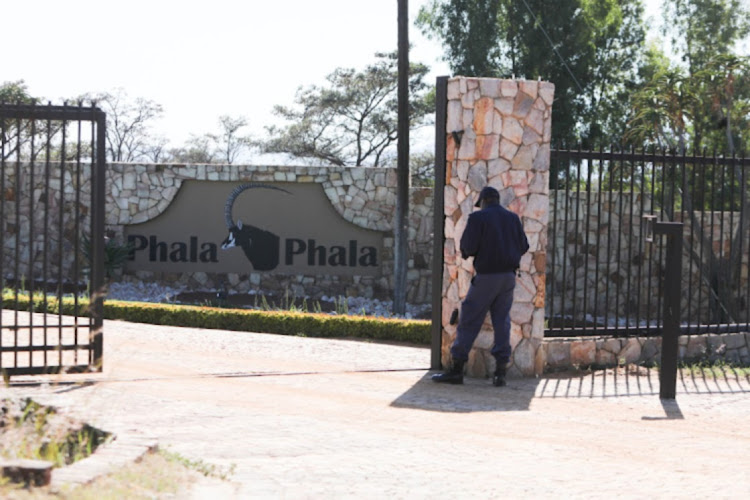 Our president has put himself in the same disgraceful position as all the other despicable ANC presidents, politicians and cadres that have been looting the system and think they are above the law.

Who is the president’s accountant and auditor, who should have been well aware of all the income and cash lying around and ensured that it was all above board, declared and taxed? If this was not done according to the rules and laws that I have to obey with my businesses accounts, why not? Will there now be the sort of penalties that I have to pay if anything is submitted to the taxman late?

If the president was the man of high moral standing he would like us to think he is, he would have stepped down from the presidency immediately until this whole debacle has been resolved to everyone’s satisfaction.